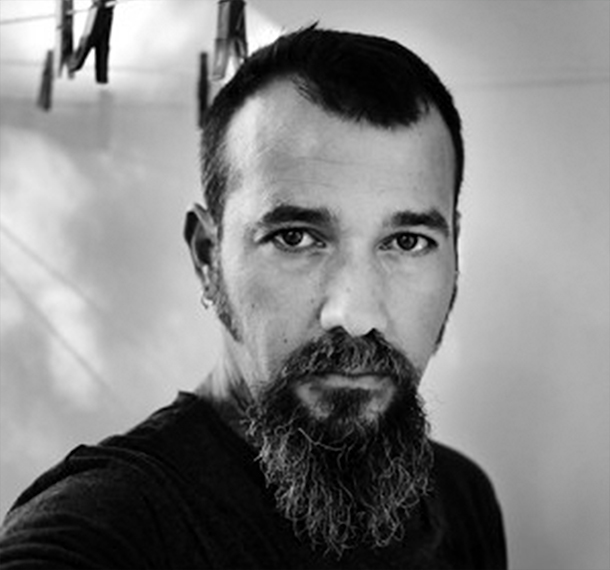 Pep Bonet (Spain) is an award-winning filmmaker and photographer based in Mallorca who has travelled extensively capturing profound moments that present the unbalanced world in which we live. He is member of the photo agency NOOR. His work led to several photography books and many exhibitions worldwide. He won several awards, among others the World Press Photo Awards, the Horbach Award and was recipient of the W.Eugene Smith Humanistic Grant in Photography.

His longer-term projects focus on issues in Africa, his most well-known project being „Faith in Chaos “, a photo essay on the aftermath of the war in Sierra Leone. Pep works on several personal projects, mostly films. He frequently lectures and conducts workshops on photography, multimedia and film.

Maciek Nabrdalik is a Warsaw-based documentary photographer whose primary focus is on sociological changes in Eastern Europe. Member of the VII Photo Agency since 2010. His work has been published and exhibited internationally. Maciek’s awards include honors from World Press Photo, Pictures of the Year International (2011, 2013, 2017), NPPA The Best of Photojournalism (2010, 2011, 2012) and multiple awards in his native Poland. Author of three books. His project on German Nazi camp survivors worldwide waspublished as The Irreversible in 2013. Reprinted in 2014 for Educational purposes; Homesick, that summarizes his long-term project chronicling the consequences of Chernobyl disaster was published in 2016. In January 2018, OUT, Nabrdalik’s latest book, portraying Polish LGBTQ community was published in the USA by The New Press. Nieman Fellow at Harvard University 2016/2017. Member of Press Club Poland and of  The Union of Polish Art Photographers. Canon Ambassador.

Roman Vondrouš, born in Pardubice (Czech Republic), graduated in Institut tvůrčí fotografie FPF Slezské univerzity in Opava (Czech Republic), where he is currently continuing his studies in a doctoral program. In 2013 he was awarded with the first prize in the category Sport in the prestigious photography competition World Press Photo. In the years 2016 and 2017 he won two second places in one of the important world journalistic photo competition Pictures of the Year International. In 2020 he won the first prize in the category Sport portfolio in the international competition AIPS Sport Media Awards. In the Czech Press Photo competition, he holds more than dozen awards (among other also the Grant from the mayor of Prague to photograph the transformations of the capital city). In 2013 he was awarded with the Prize Cena rektora Slezské univerzity in Opava for the extraordinary achievements in the field of journalism. From 2005 he is photojournalist of the Czech press office (Česká tisková kancelář), where he is daily responsible for the agency photo news. He photographed at the Summer and Winter Olympic games: 2008 – Peking, 2010 – Vancouver, 2014 – Sochi. In his free time, he is working on other personal photography projects, but the main part of his work is the horse-ricing theme. Prof. Mgr. Jindřich Štreit is a Czech photographer, university pedagogue, curator, and organiser of cultural life.
In his work he has focused on life in villages and people living in the Czech countryside. He has so far produced over 1,000 exhibitions and is the author of more than 30 publications. His works form an integral part of the most significant collections. Several films have been shot on Jindřich Štreit. At present, he teaches at the Institute of Creative Photography in Opava, Czech Republic. 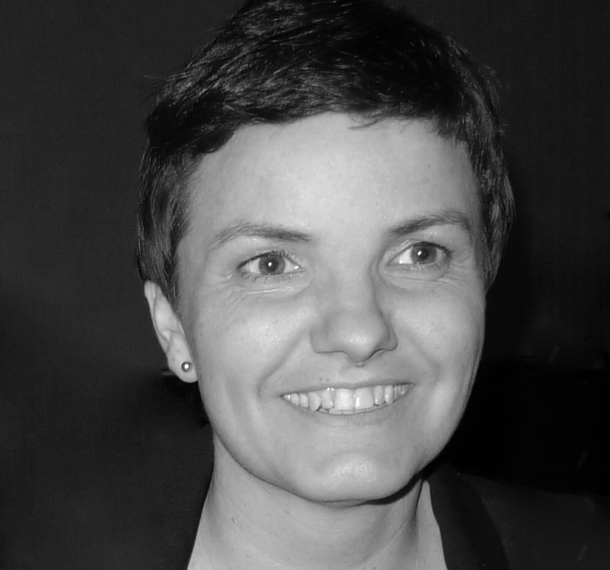 Doc. Mgr. art. Jana Hojstričová, ArtD. is a photographer, pedagogue and Vice-Rector of the Academy of Fine Arts and Design in Bratislava.
She has taken part in various photo exhibitions and festivals, such as the Month of Photography Festival in Bratislava, the International Festival of Young Photography in Ljubljana, Septembre de la Photographie in Lyon or Mois de la Photo in Paris (France).

Doc. Mgr. art. Jana Hojstričová, ArtD. is a photographer, pedagogue and Vice-Rector of the Academy of Fine Arts and Design in Bratislava.
She has taken part in various photo exhibitions and festivals, such as the Month of Photography Festival in Bratislava, the International Festival of Young Photography in Ljubljana, Septembre de la Photographie in Lyon or Mois de la Photo in Paris (France).