Complete international juries, photographic and video were present at the press conference on 18 September in the Devin Hotel to evaluate the process of the meetings and the quality of entered works.
This year Slovak photographers entered their works to the following categories: Reportage, News, Portrait, Daily Life, The World of Art, Sports, Nature, Students and Young Photographers up to 25 years, Slovakia – Richness in Diversity – Tradition and Presence, the category introduced in cooperation with the Ministry of Foreign and European Affairs, and the Bratislava Grant.
The category for foreign photographers from Austria, Belarus, the Czech Republic, Hungary, Poland, and Ukraine is called Central European Photography.
A new international category for Slovak as well as foreign video makers called Short Video is intended for short videos up to 3 minutes, created for television or online broadcasting.
The Photographic jury meeting took place from 16 to 18 September 2015 in the Justi Hall of the Primatial Palace in Bratislava. The photographs were judged anonymously in prints. The photographs of the Central European Category were screened.
There were 191 photographers registered and the jury judged 1369 photographs. The international category Short Video received 14 works from four countries, including Slovakia. Finally, there have been 204 photographs selected as the best. In the video category, there were 5 works in the final list from among which the jury selected the winner.
Grand Prix selected from all the winning photographs is the photographs #06 from the series #ID by Róbert Tappert. 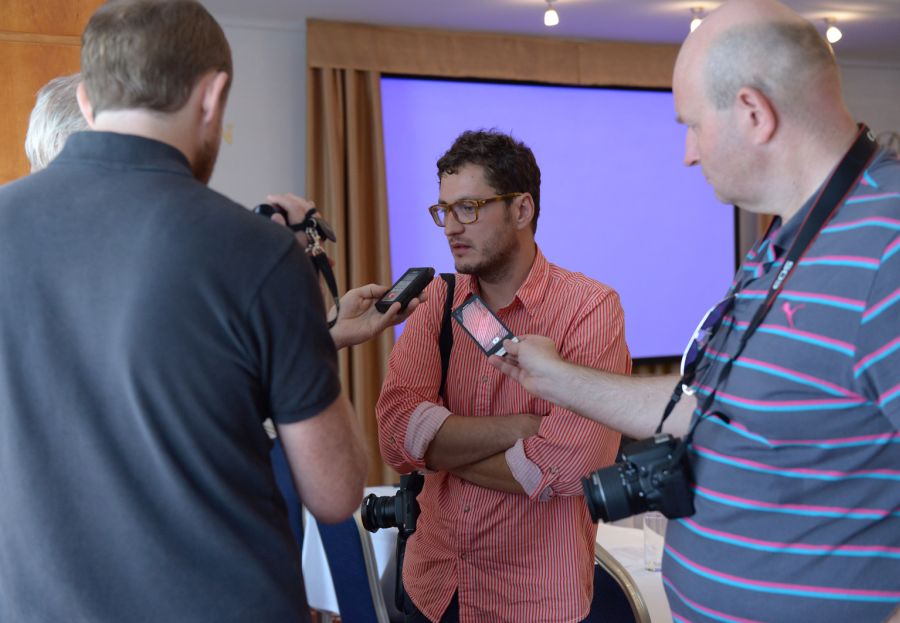 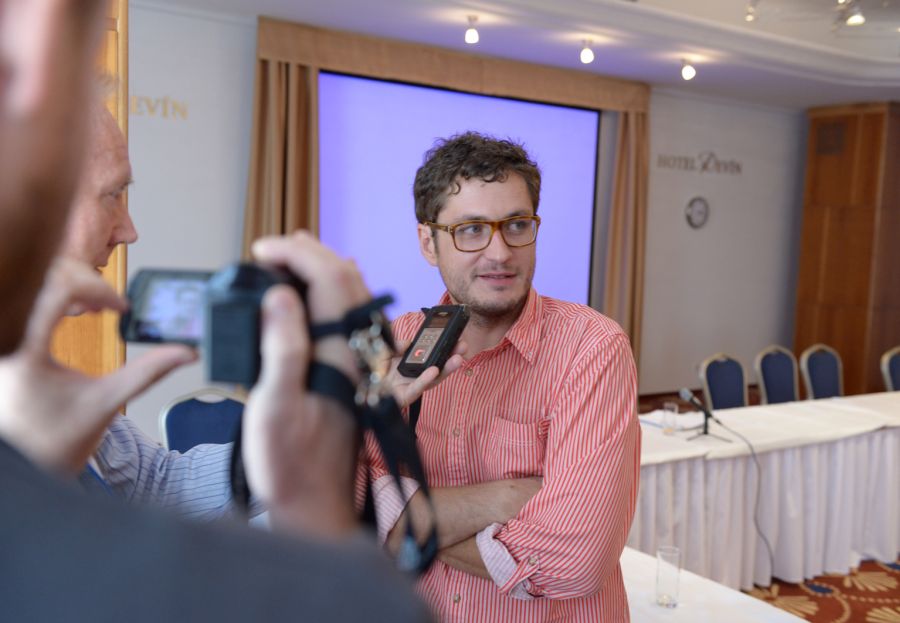 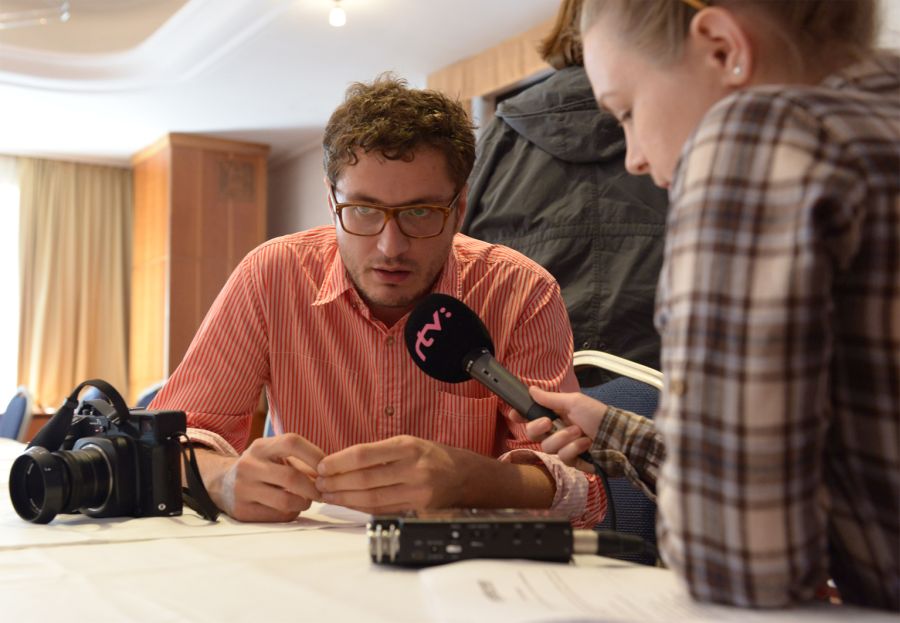 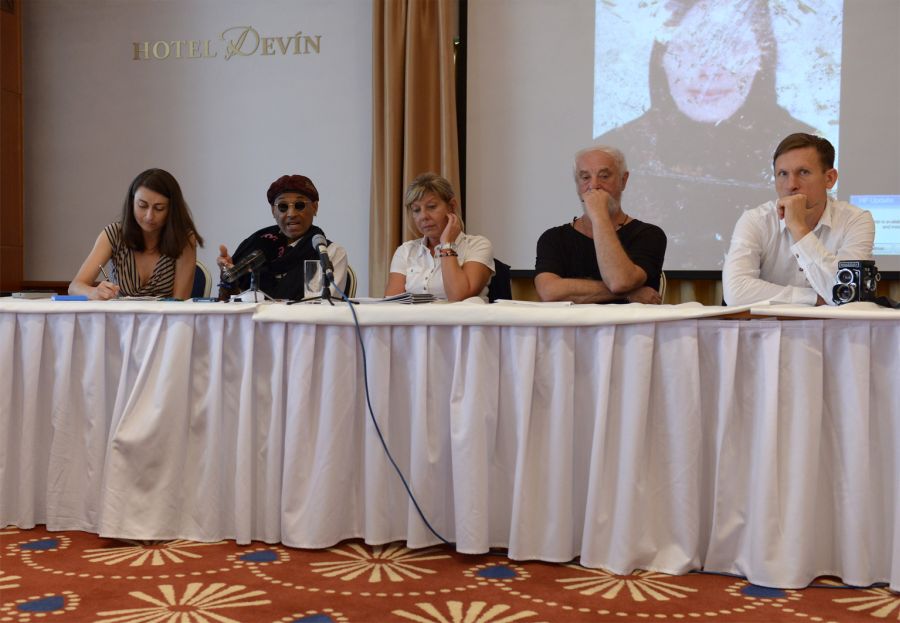 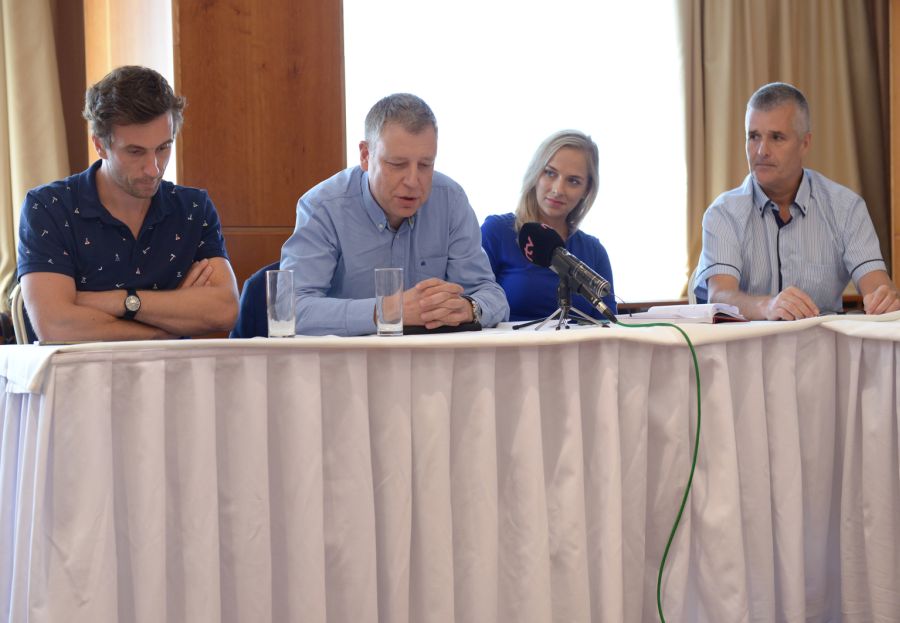 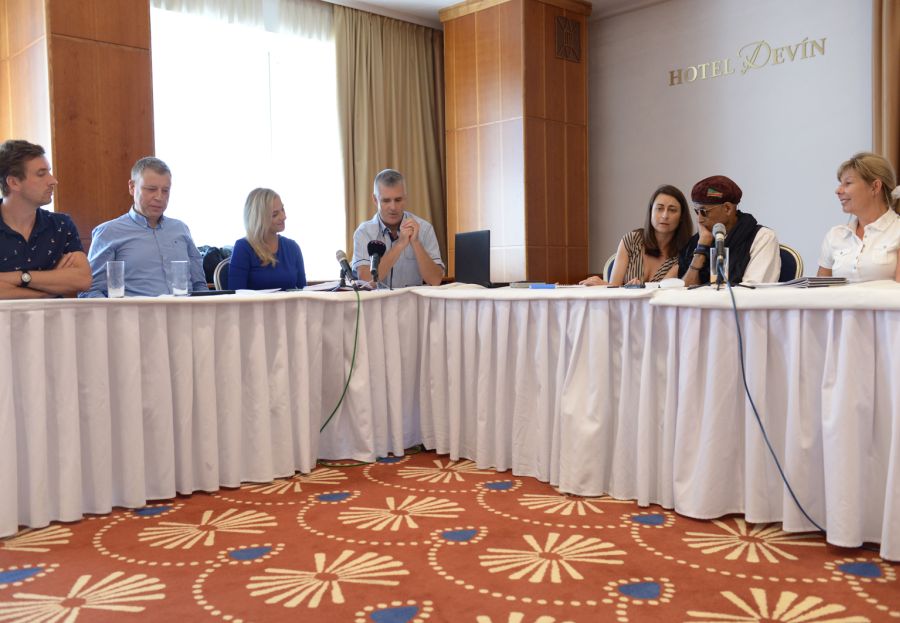 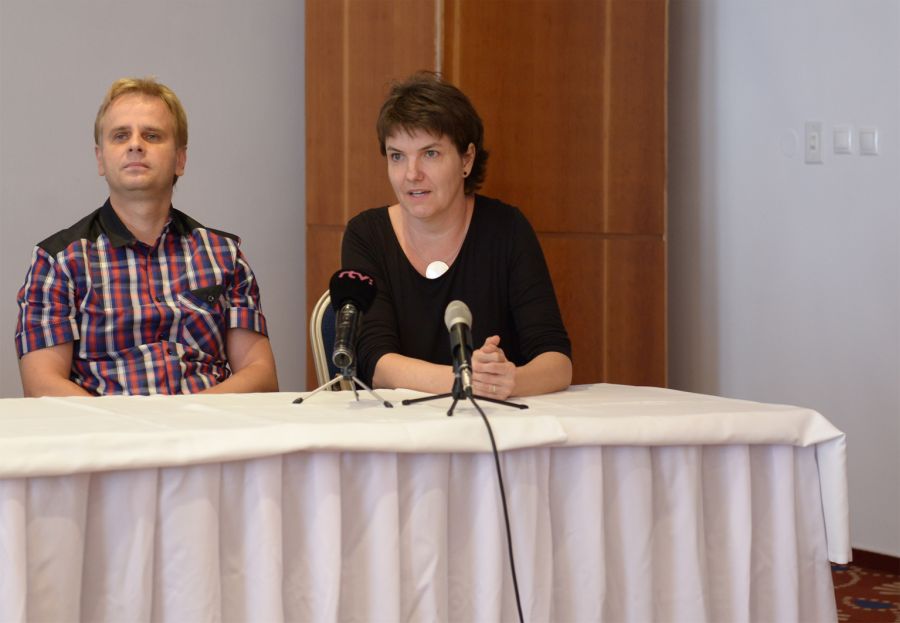 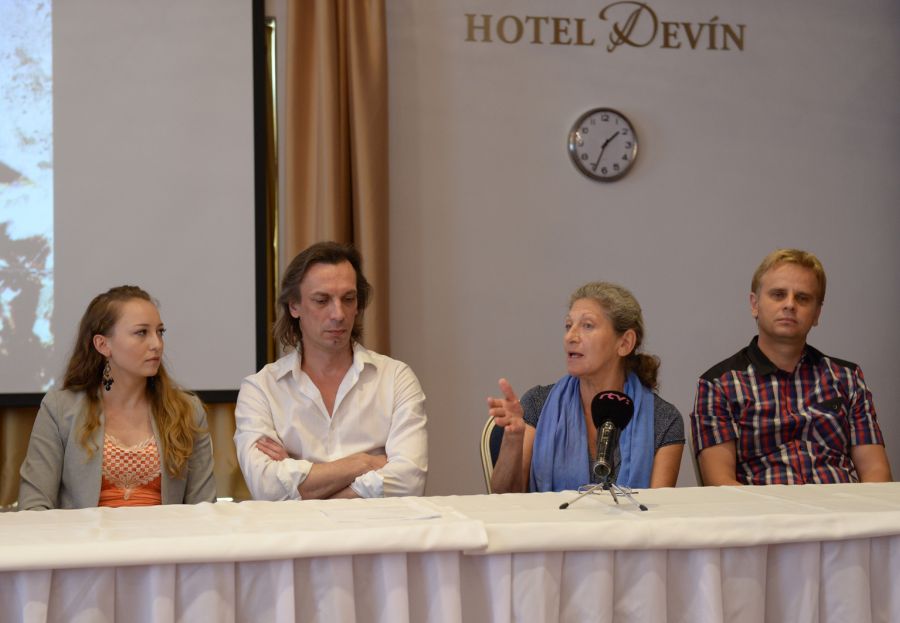 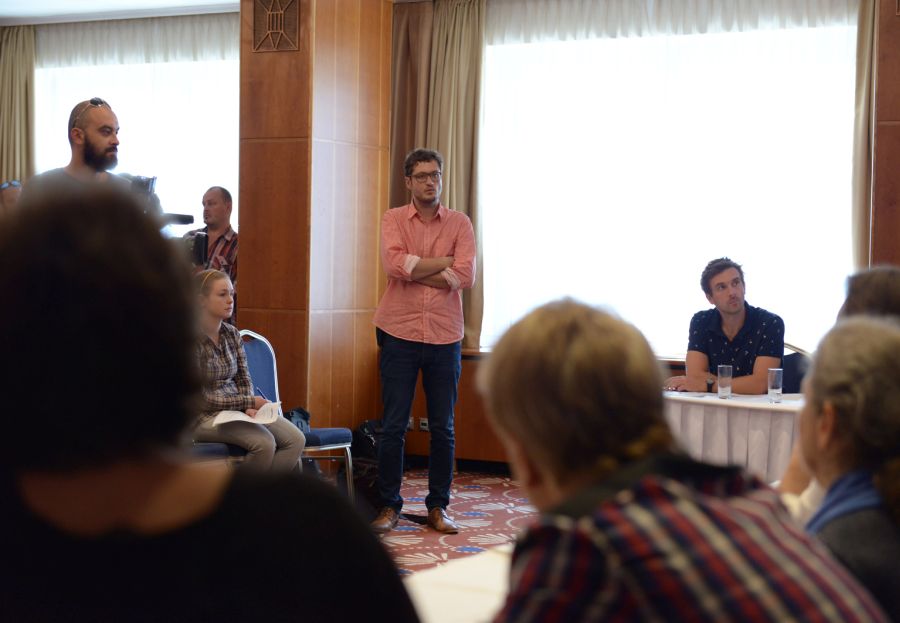 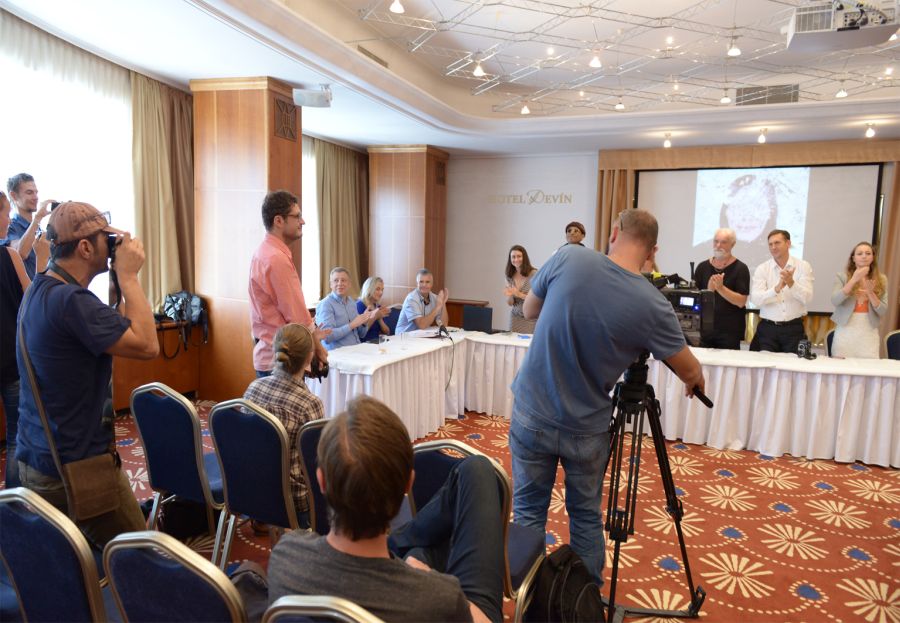 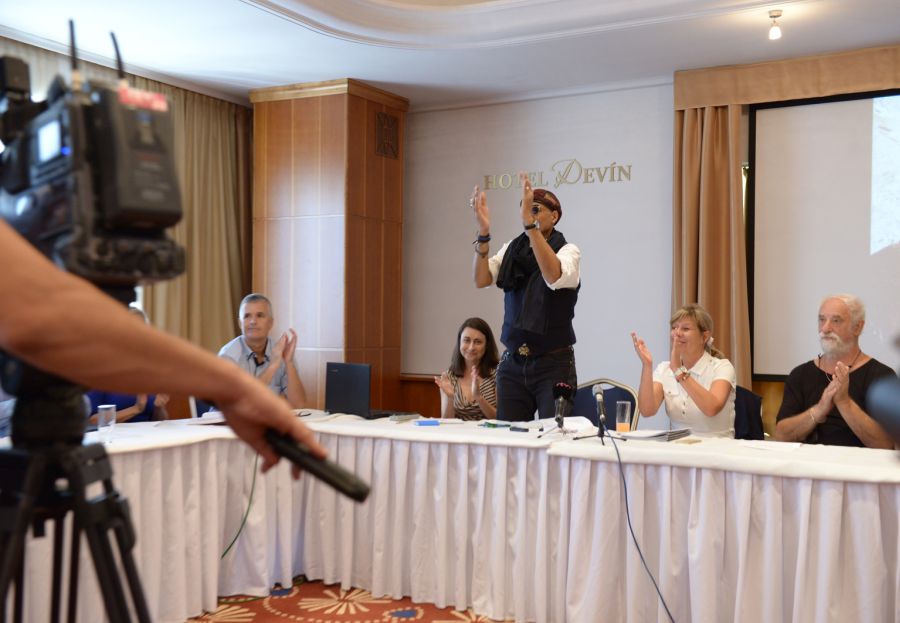 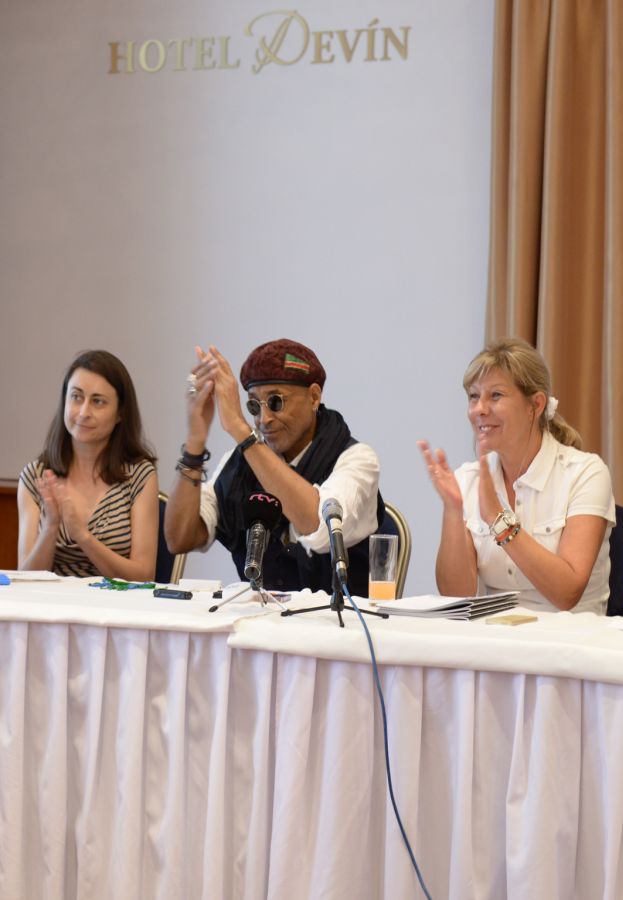 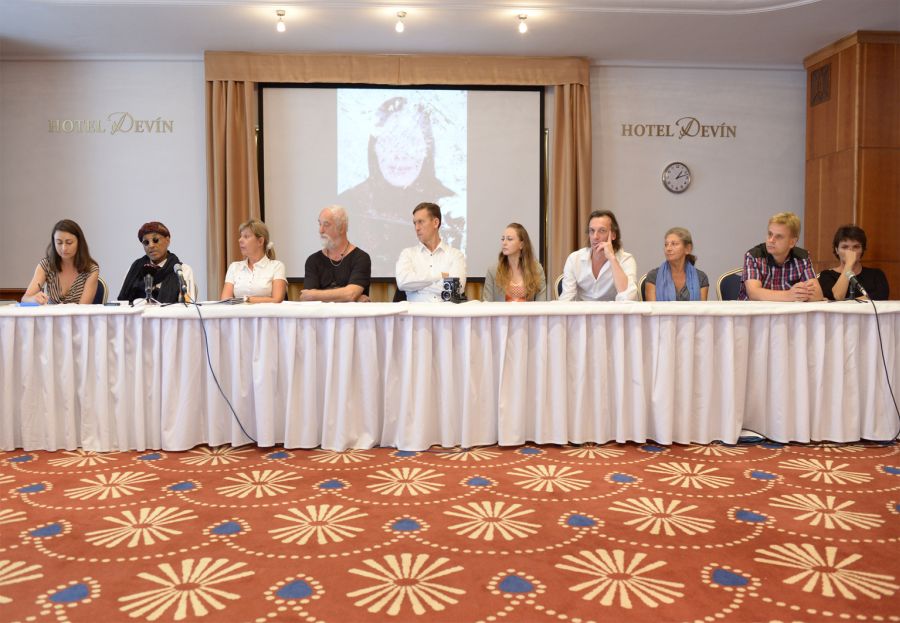 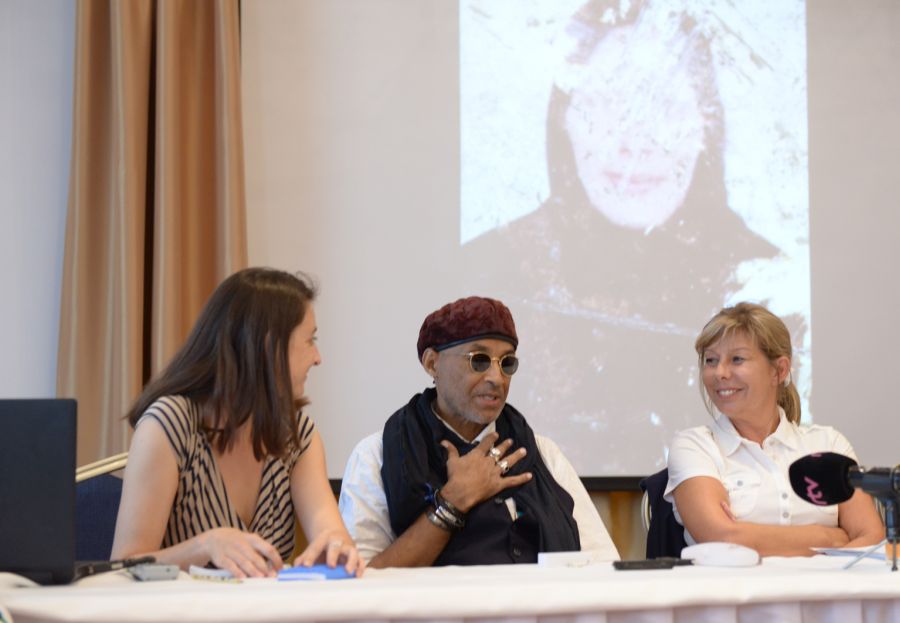 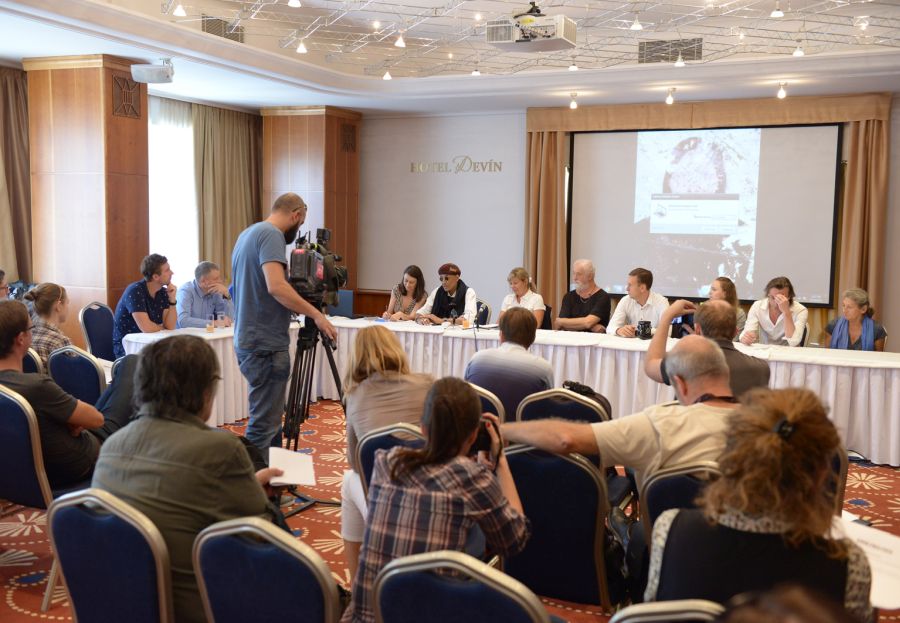