On September 13,2022, the opening of the exhibition of photographs by Petr Korček took place – Bratislava at the confluence of the two rivers Danube and Moravia 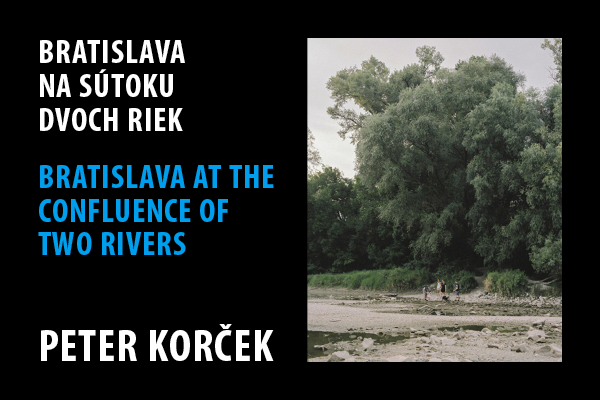 Peter Korček: Bratislava – a city at the confluence of two rivers 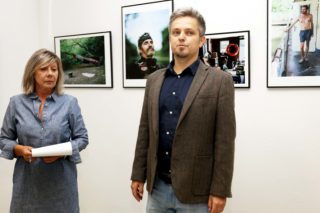 In this documentary photographic project, I explore the Danube and Morava rivers as inseparable parts of Bratislava and its surroundings. Their condition is a direct reflection of long-term human activity and the climate changes we are all witnessing: last years floods and this extremely dry summer. Many are building their temporary or more permanent homes on the banks and their lives are closely linked to the rivers. The two rivers also form Slovakia natural border with Austria and the Czech Republic. Not so long ago, the banks of these rivers were lined by an Iron Curtain that separated us from the civilised Western world for many decades. The traces of communist terror are slowly and quietly growing into the landscape.

Peter Korček (1980) is a photographer, teacher and PhD student at the Institute of Creative Photography at the Faculty of Philosophy and Science of Silesian University in Opava. In his free work, he deals with documentary photography. He focuses mainly on exploring the relationships between urban man and the environment that surrounds him and which he shapes through his activities. Professionally, he has worked for over fifteen years as a photojournalist in various Slovak publishing houses. He has exhibited in Slovakia and abroad and has won several awards for his work in the Slovak Press Photo and Czech Press Photo competitions. 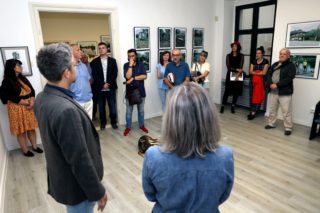 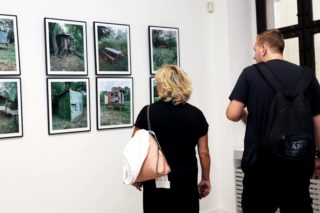