You are kindly invited to the photo exhibition Suburbs by documentary photographer Andrej Balco, member of the SLOVAK PRESS PHOTO 2019 jury.

In his documentary project, Andrej Balco depicts the life of inhabitants of large Slovak suburbs at the beginning of the new millennium, in the period characterised by changing social relationships as a consequence of the fall of the Communist regime. The composition of the tenants as well as the fact that Slovaks suddenly found themselves in a consumer society contributed to the emergence of a peculiar bittersweet, sometimes even bizarre atmosphere that Andrej perfectly captured in his pictures. The old influences have mixed up with new ones and produced something unique, giving rise to a live outdoor museum of the past, which has its presence and perhaps a future.

Andrej Balco (1973) is a Slovak documentary and portrait photographer with primary interest in social and environmental issues. He studied photography at the Institute of Creative Photography of the Silesian University in Opava, Czech Republic. He has received numerous awards and grants for his work, including Czech Press Photo prizes or the Photojournalism Prize for his Anthracite series on female labour.  Andrej is the co-founder of the Sputnik Photos international photographers' collective and of the Slovak Documentary Photography association. He is the author of Domésticas book publication (House of Photography, 2008) and co-author of several other books. He regularly exhibits his works at home and abroad. He currently teaches at the Faculty of Media of the Pan-European University in Bratislava.

The exhibition at Zichy Palace at Ventúrska 9, Bratislava, is on view till December 7, 2019. 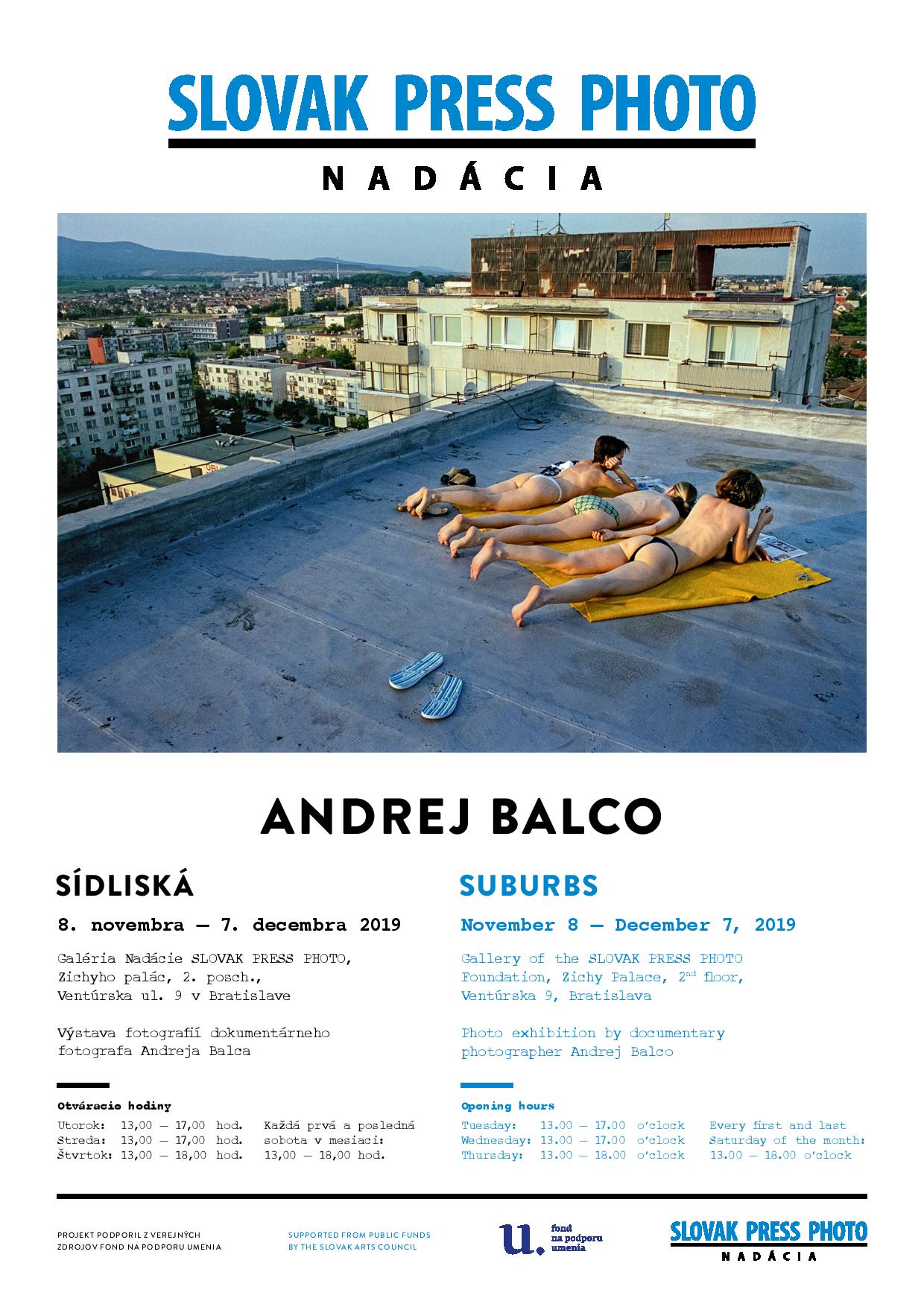