We want to share with you, that the NOOR agency has announced The Stanley Green Lebacy Prize and Fellowship. Stanley Green was one of the most important journalistic photographers in the world and a great person. We are proud, that he was also our friend, longtime supporter and multiple jury member of the SLOVAK PRESS PHOTO competition at the same time. 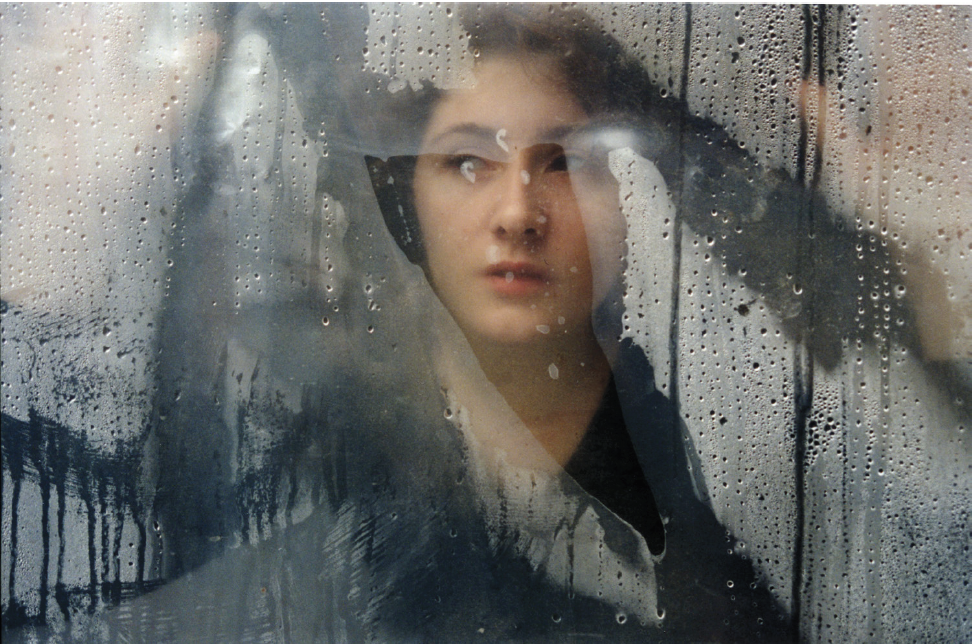 Russia, Chechnya, Grozny, April 2001, Portrait of Zelina : the tragedy of this war has marked everything, buildings, men, women, children, and the broken-hearted. She peers out her window in her apartment building in central Grozny. She is traumatized after the death of her child killed during the siege of Grozny in November 1999 by Russian forces. She now fears everything, and doesn’t go out after dark.