Press Conference before the Awards Ceremony

The gala evening and the awarding of prizes to the winners of the SLOVAK PRESS PHOTO 2017 contest on 19 October was preceded by a press conference in the Municipal Office of Bratislava, at which we informed the media representatives about the contest results. The press conference was attended by Ivo Nesrovnal, Mayor of Bratislava, jury members Jana Hojstričová, Jindřich Štreit and Roman Vondrouš, and SLOVAK PRESS PHOTO Director Jana Garvoldtová. The winner of the Bratislava Grant, Olja Triaška Stefanović, had the opportunity to present her photo project New Bratislava on changes in the urban structure in the capital city. 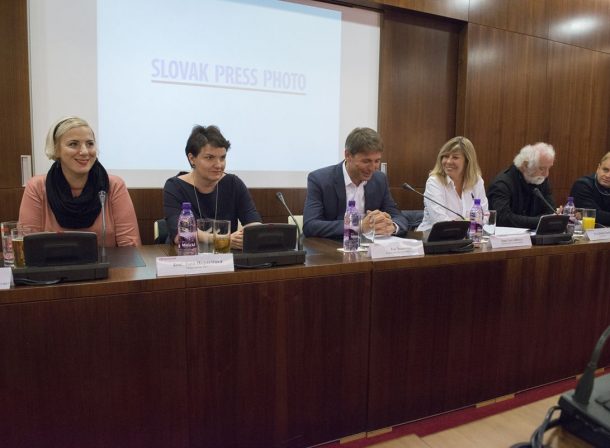 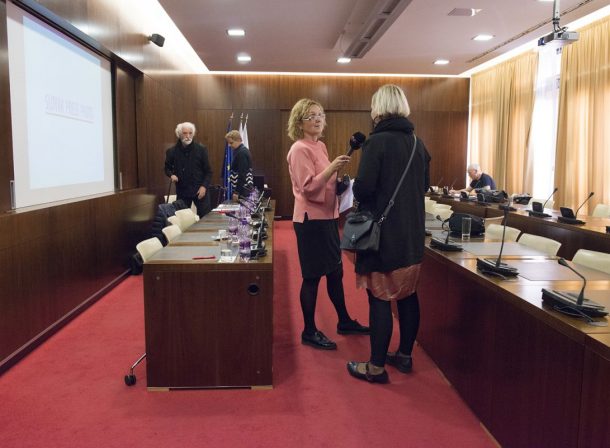 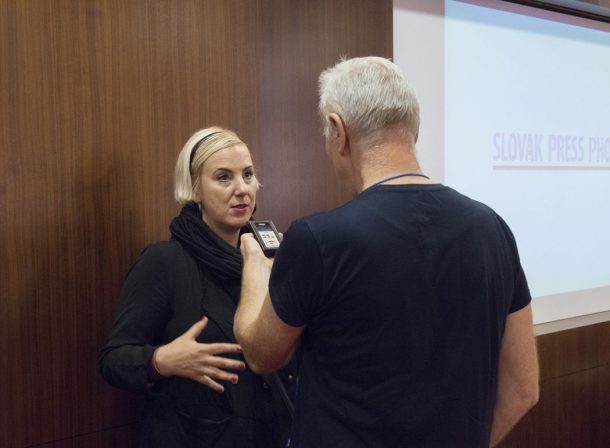 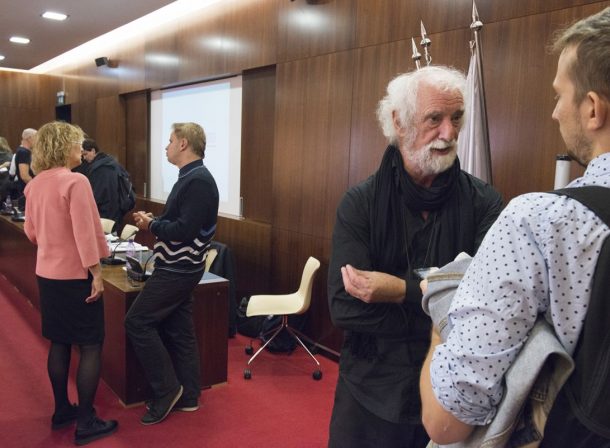 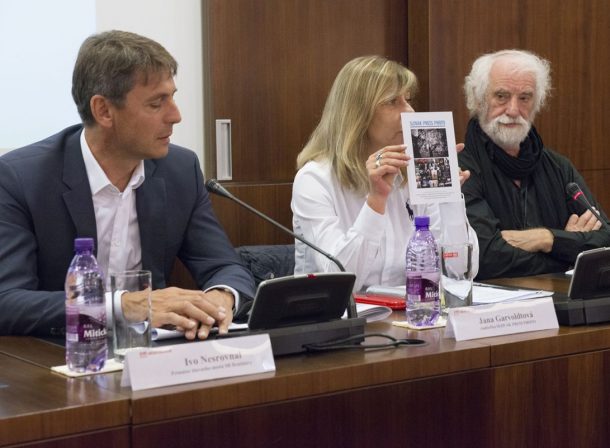 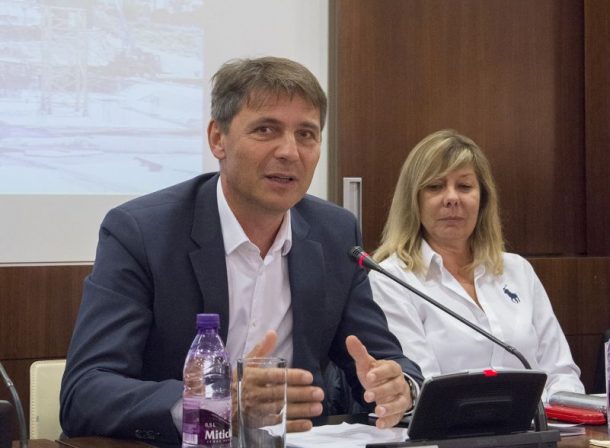 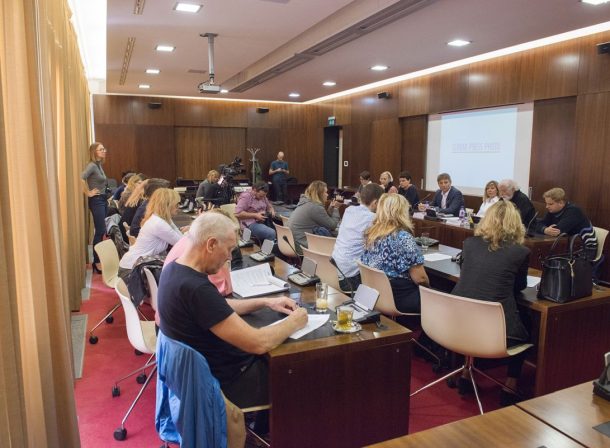 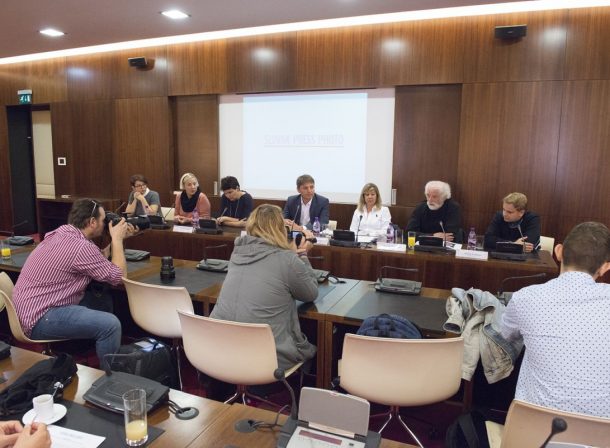 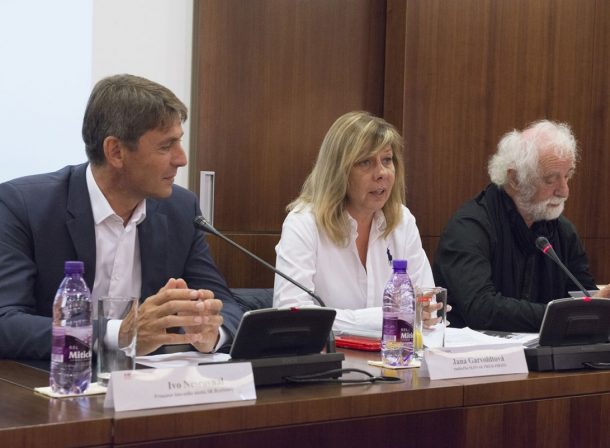 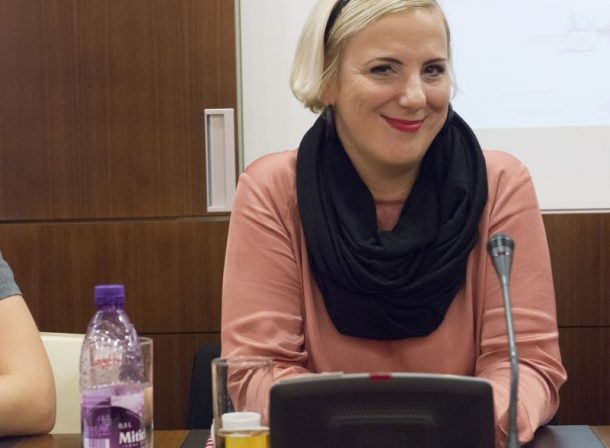 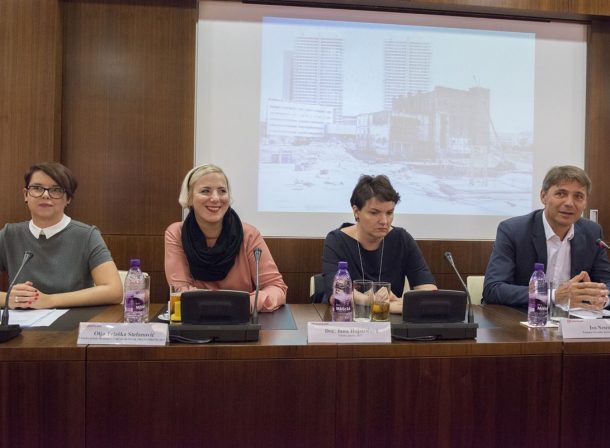