The 3rd year of the SLOVAK PRESS PHOTO contest was launched at a press conference held in Bratislava on 28 May, 2014. The contest and the subsequent exhibition of photographs offer an independent and authentic picture testimony about life in Slovakia through the eyes of photo journalists and photo reporters in Slovakia.

The aim of the SLOVAK PRESS PHOTO contest is to enable the public to become the witness of the events and phenomena of the previous year. At the same time, it provides an impetus for photographers in the stereotype of their daily professional work, while encouraging them to develop the medium itself – photography.

There are nine categories in which photo journalists and photo reporters can compete with their photographs shot between 31 August 2013 and 31 August 2014: NEWS, DAILY LIFE, REPORTAGE, PORTRAIT, NATURE, SPORTS, THE WORLD OF ARTS, YOUNG PHOTOGRAPHERS UP TO 25 AND UNIVERSITY STUDENTS, and CENTRAL EUROPEAN PHOTOGRAPHY.

CENTRAL EUROPEAN PHOTOGRAPHY is a brand new category of the contest compared to the previous years. This category makes it possible for photographers from other Central European countries (Czech Republic, Hungary, Poland, Austria) to participate in the contest.

The international jury which will judge the competing photographs will be composed of prominent photographers and photo journalists from Slovakia and abroad. The Chair of the jury is Paul Martinka (USA/Slovakia); the other members of the jury are: Jana Hojstričová (Slovakia), Yuri Kozyrev (Russia), Jindřich Štreit (Czech Republic), Roman Vondrouš (Czech Republic), and Pavel Neubauer (Slovakia). 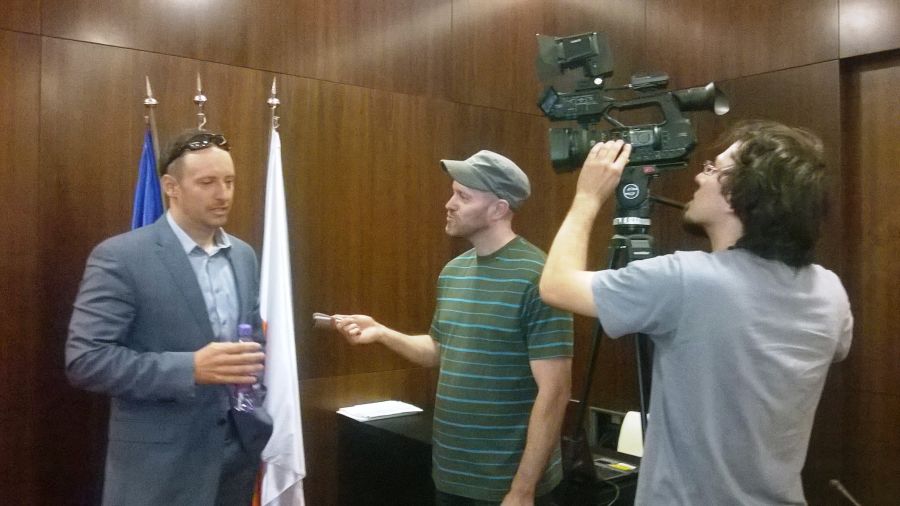 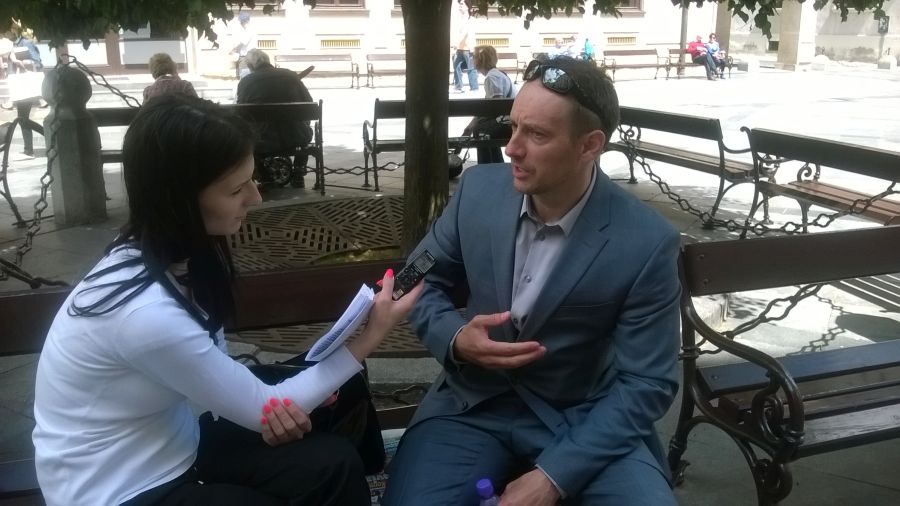 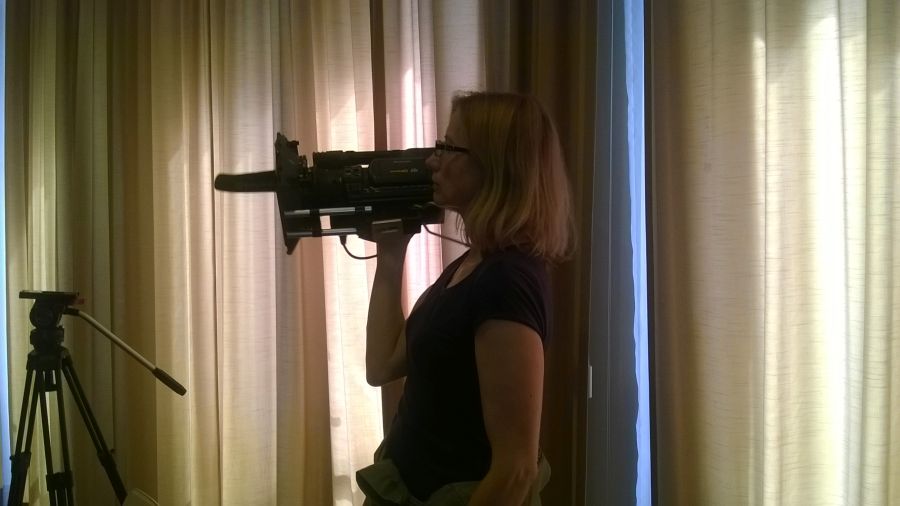 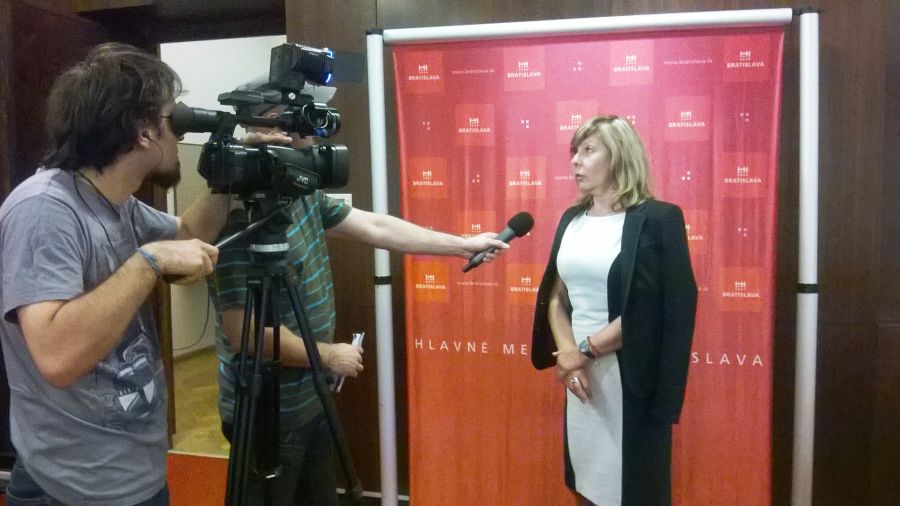 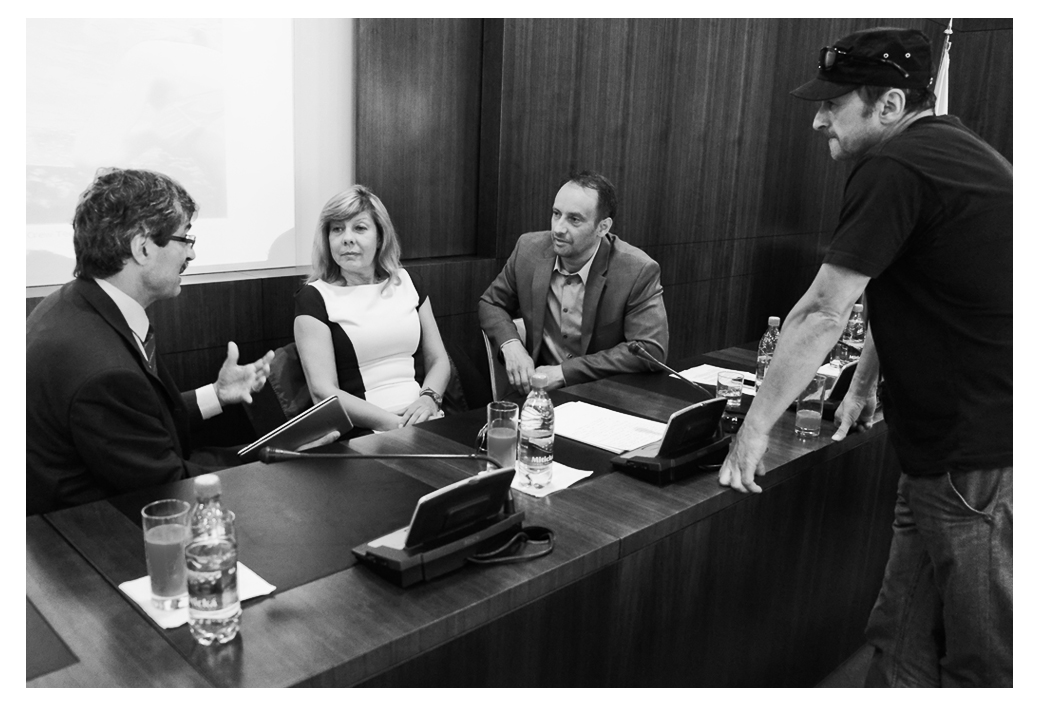 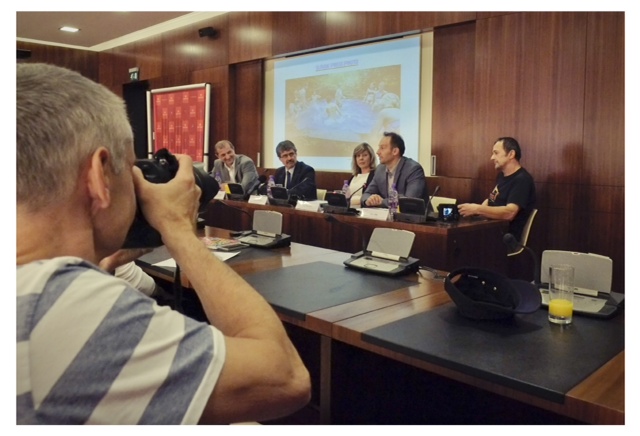 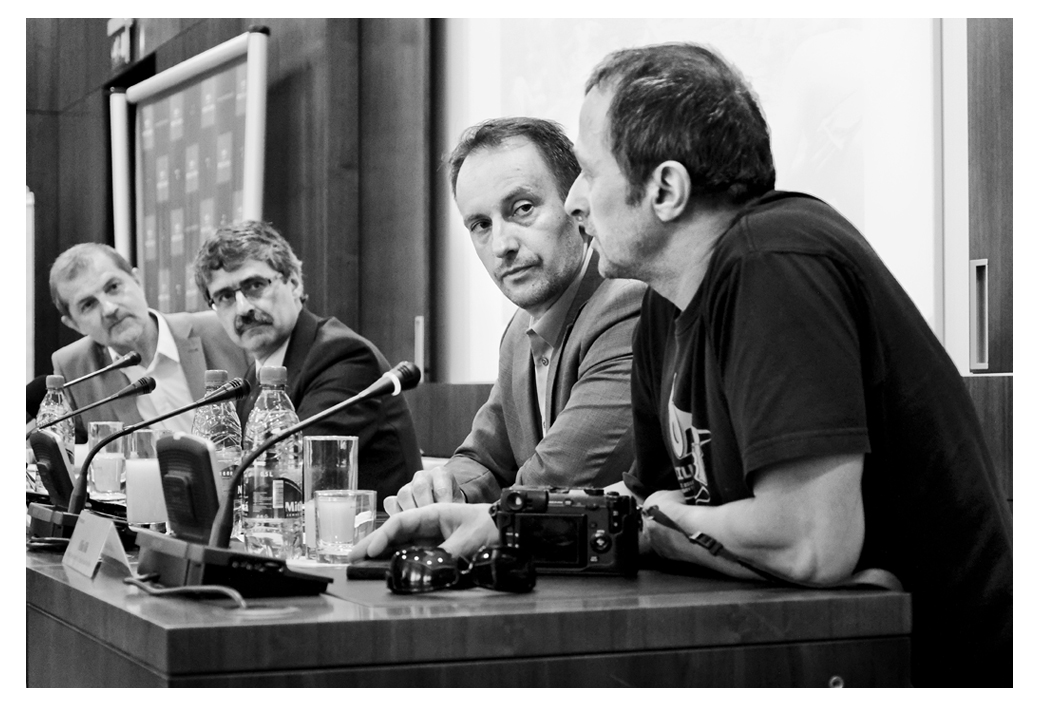 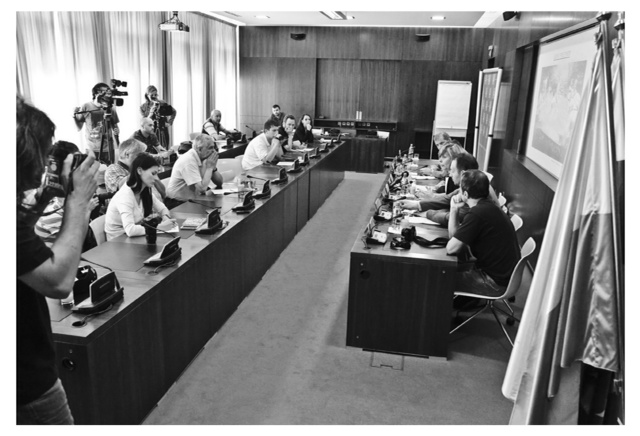 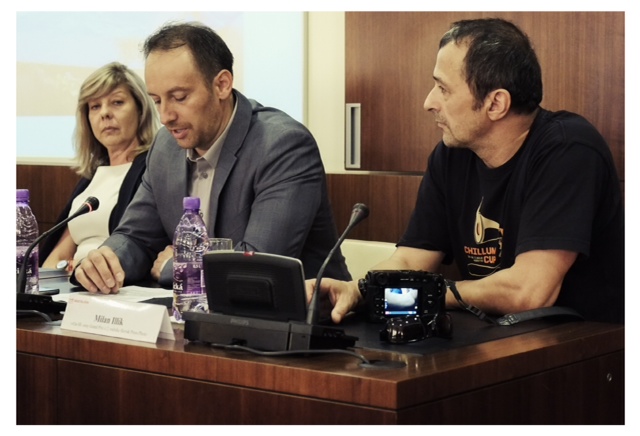 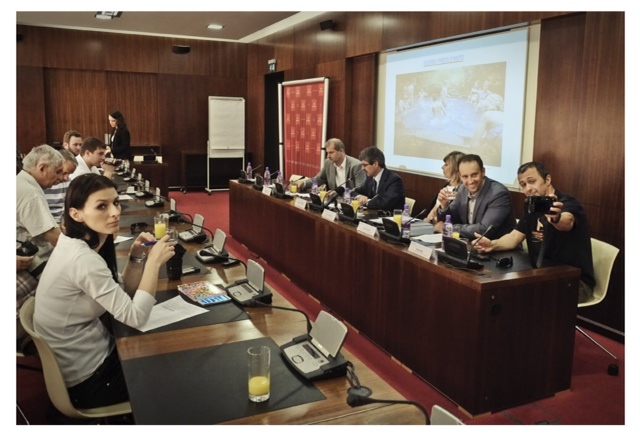