The exhibition of selected winning photos of the 3rd year of the photo-contest was officially opened at the Consulate General of the Slovak Republic in New York by Mr. Miroslav Lajčák, Minister of Foreign and European Affairs of the Slovak Republic in New York, and Hon. Ms. Jana Trnovcová, Consul General, with the participation of Ms. Jana Garvoldtová, SLOVAK PRESS PHOTO Director, Mr. Paul Martinka, Jury Chairman, Mr. Michal Burza, Grand Prix winner, and many honourable guests.

The walls of the Consulate General are decorated with 33 selected photos from all categories of the last year´s contest. The Foreign Minister viewed the photos and wished a successful completion of the 4th year of the activity. The Consul General expressed her wish to continue this cooperation in the future.

The exhibition will be open until the end of October, and can be visited during office hours of the Consulate General. 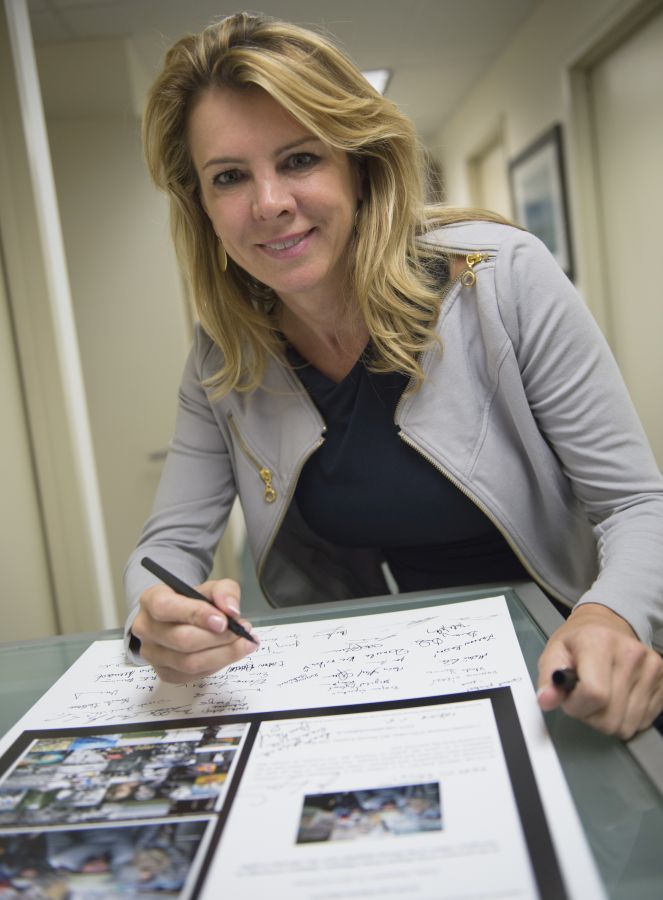 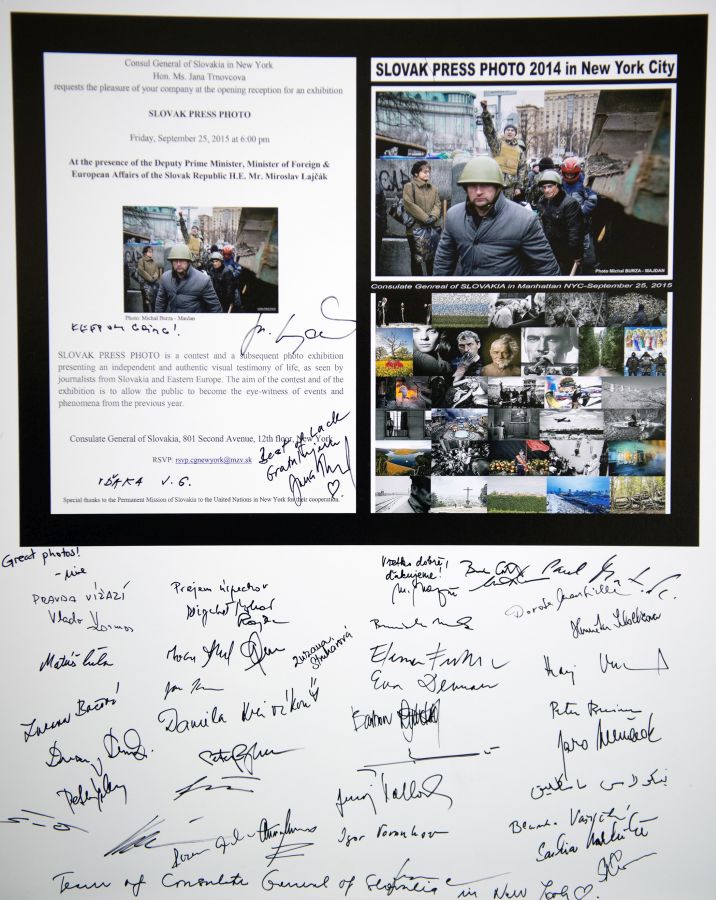 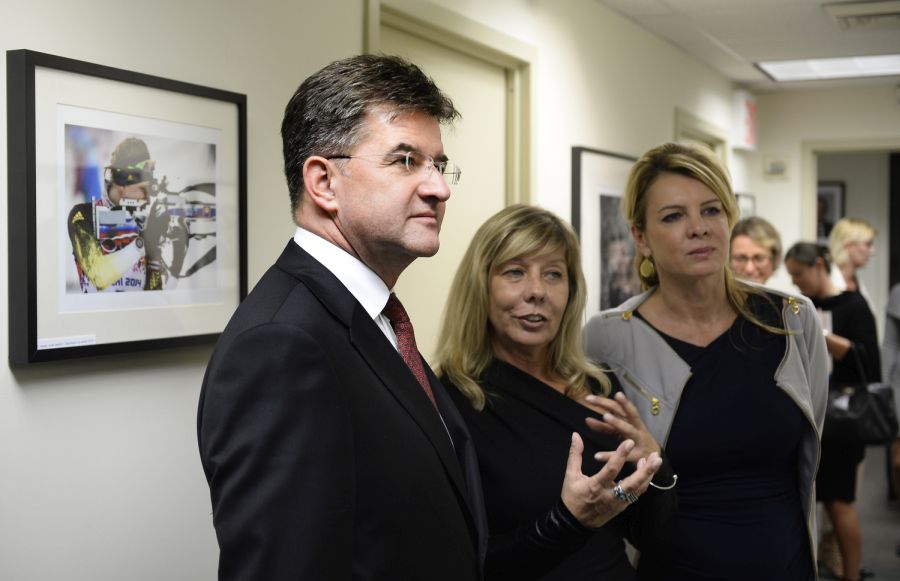 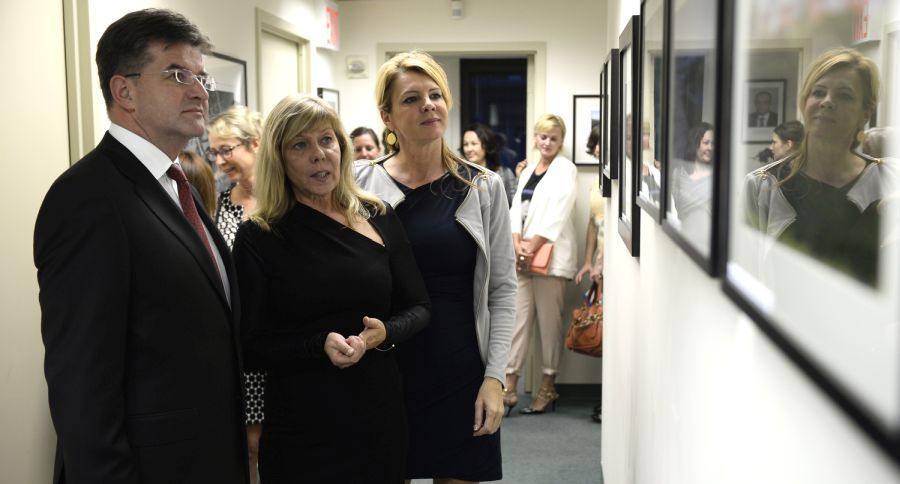 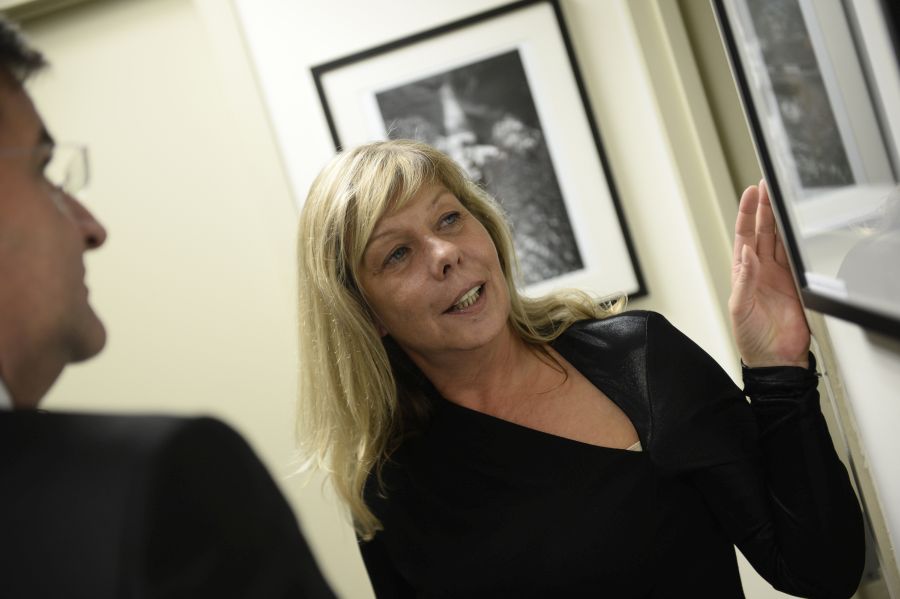 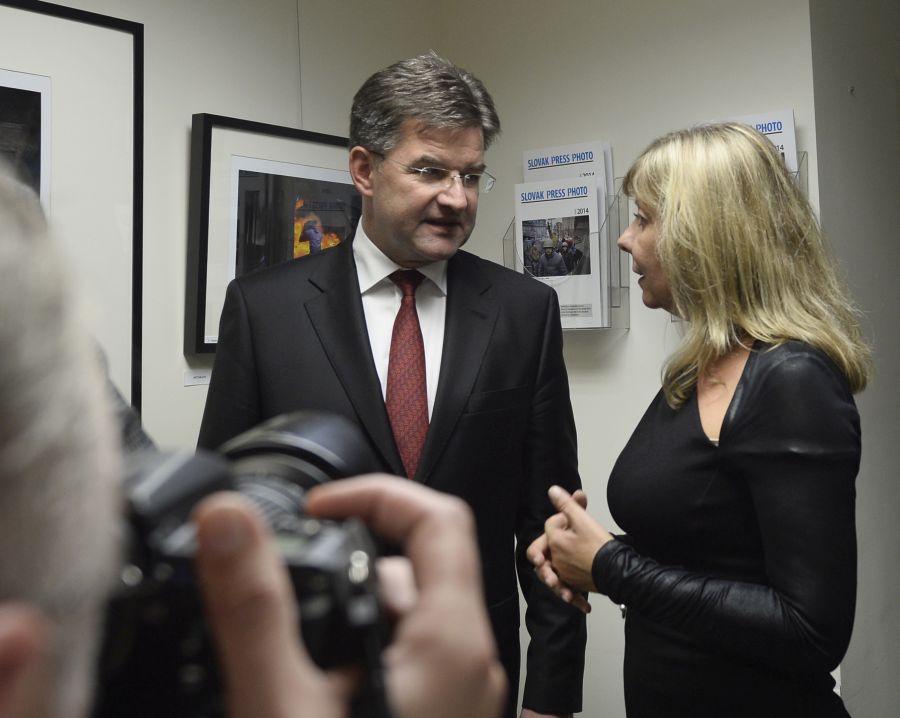 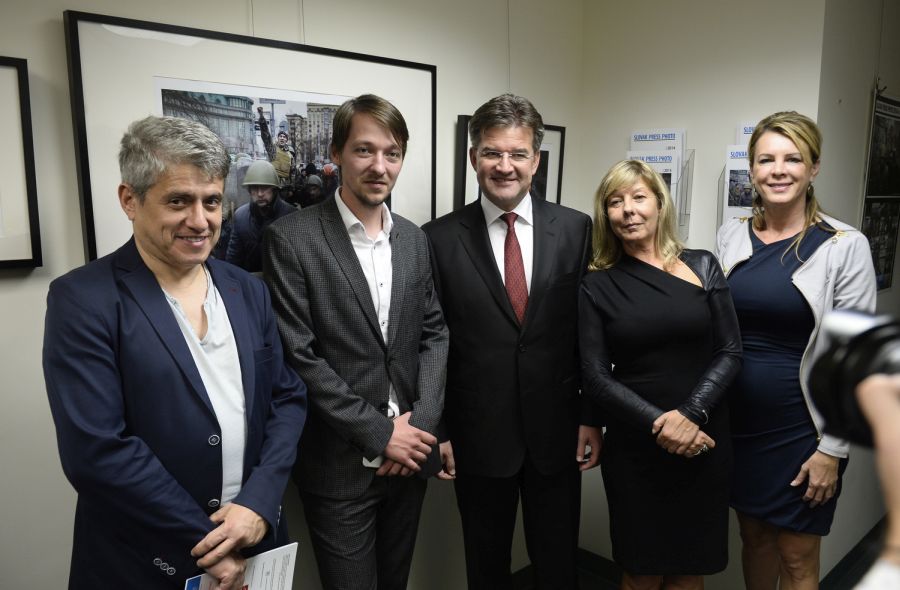 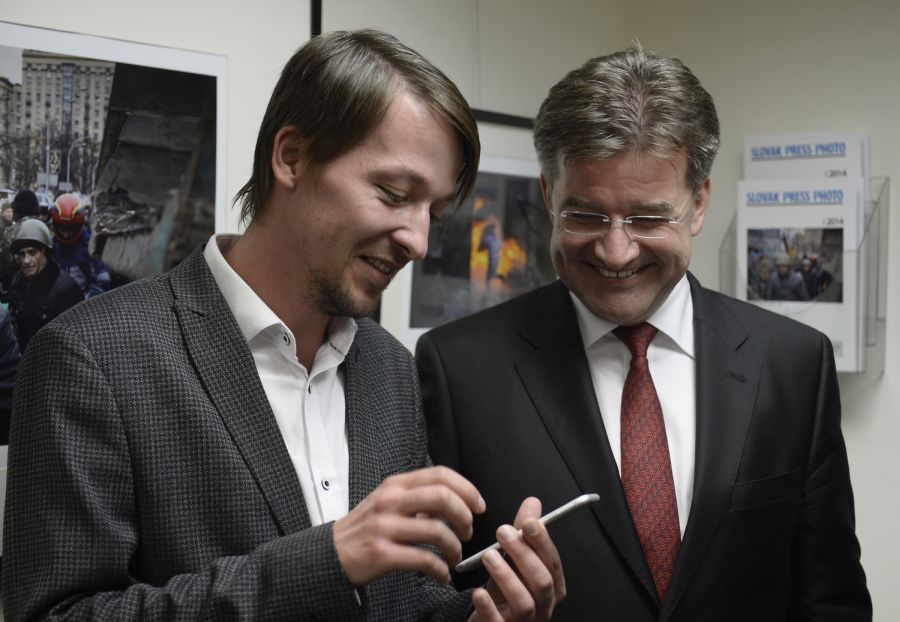 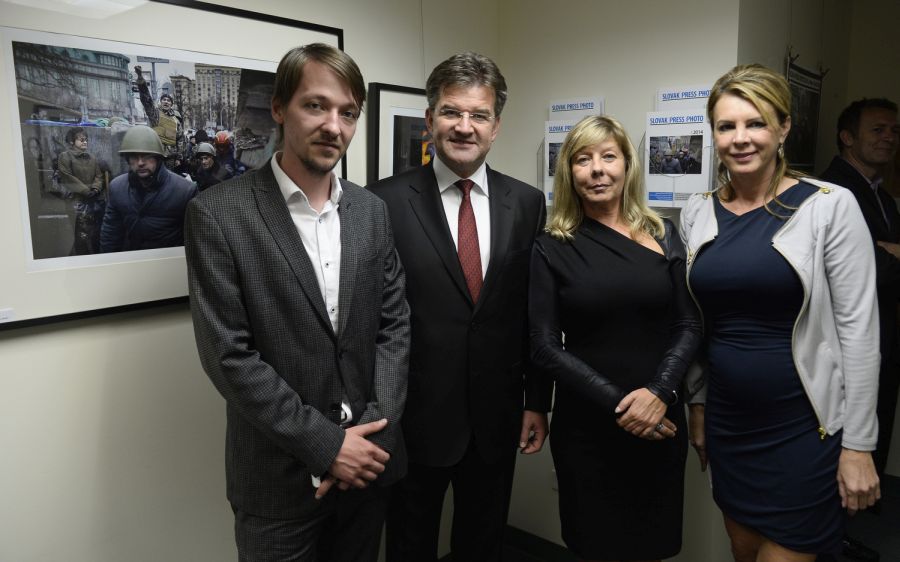 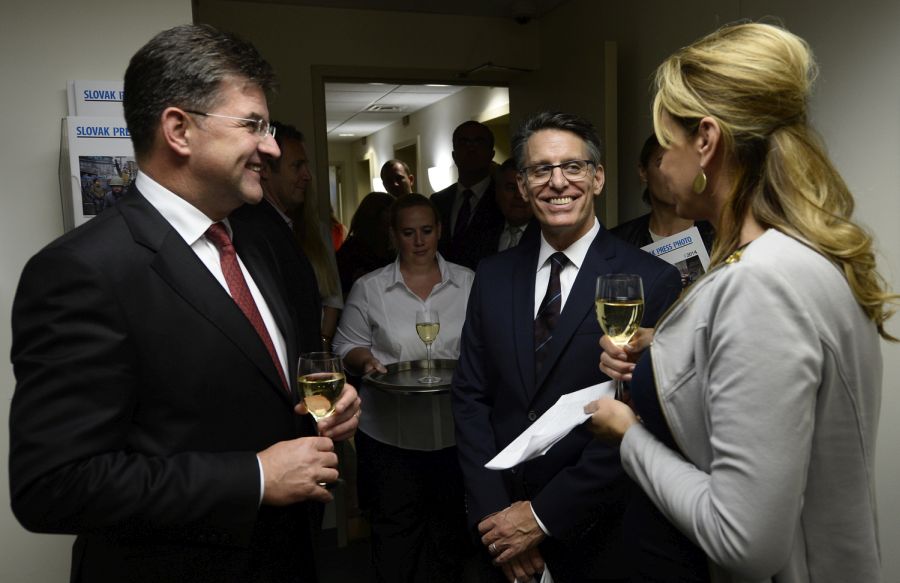 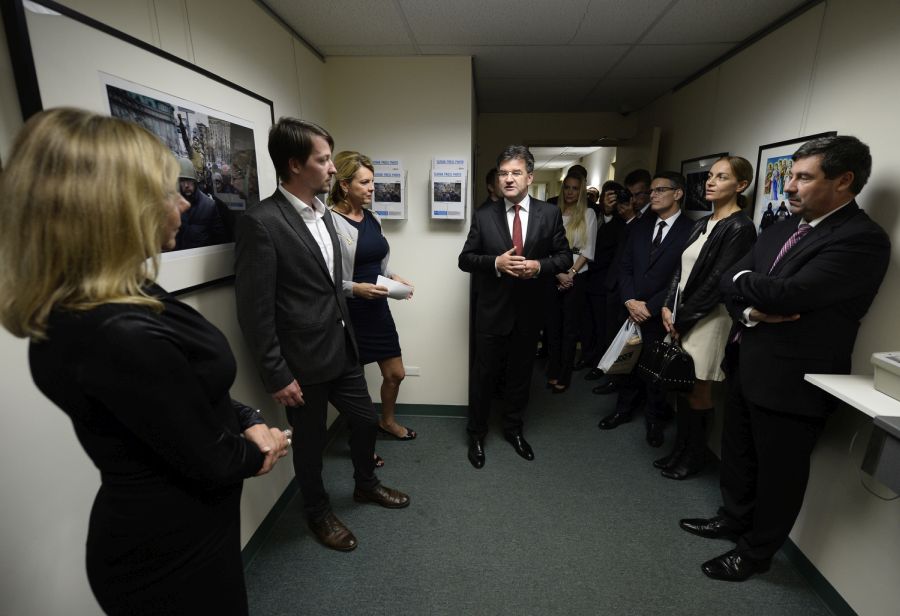 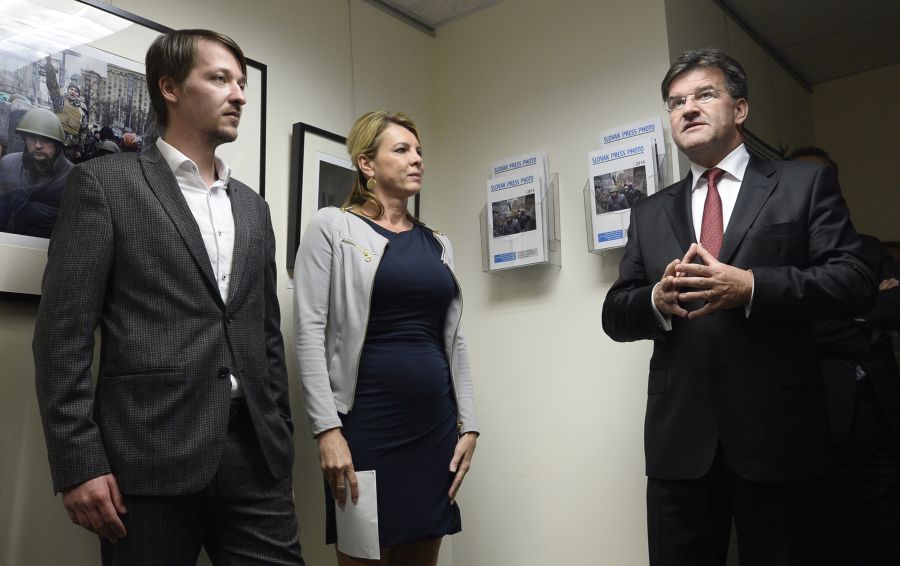 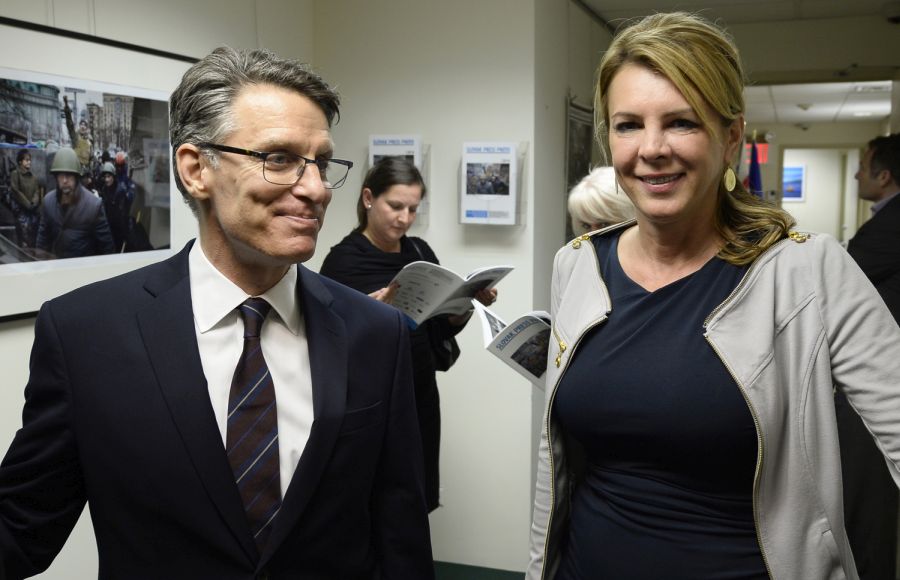 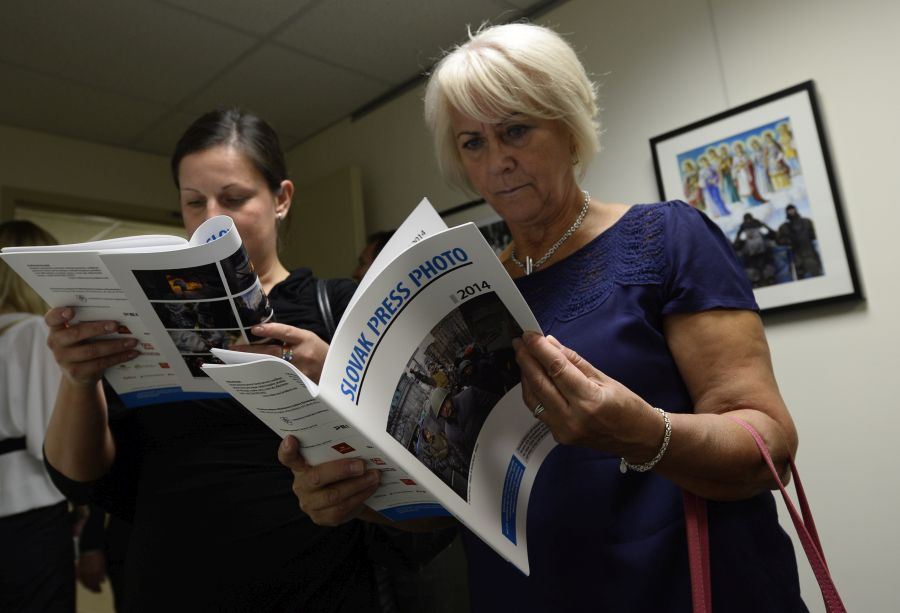 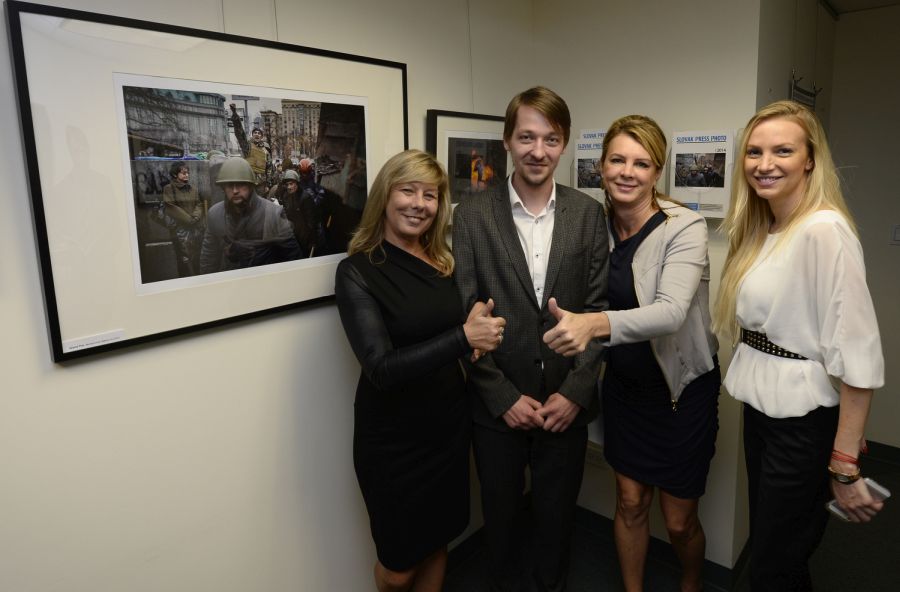