The SLOVAK PRESS PHOTO photojournalism contest is entering its 7th edition with updated contest categories, rules and with a new jury.
Our invitation to chair the jury was accepted by Joe Klamar, Slovak-Canadian photojournalist working for Agence France Press (AFP) in Vienna. The other jury members are: Maral Deghati, photo-editor, producer, pedagogue and education manager at the World Press Photo Foundation; Francesco Zizola, Italian documentary photographer from NOOR agency, Czarek Sokolowski, Polish photojournalist working for Associated Press in Poland, and Prof. Jindřich Štreit, Czech photographer and pedagogue.
Jury members for the Short Video category: Pavol Barabáš, Slovak documentarist; Petr Vavrouška, former correspondent of the Czech Radio, and Tomáš Stanek, Slovak camera operator.
Slovak photographers working for mass media can enter their works in the following categories: Reportage, News, Portrait, Daily Life, World of Art, Sports and Environment and Nature, and in the special Bratislava Grant category sponsored by Ivan Nesrovnal, Mayor of Bratislava. The international categories Students and Young Photographers up to 25 Years and Short Video, as well as the new category Long-Term Document are open to authors from Slovakia, the Czech Republic, Poland, Hungary, Austria, Slovenia and Ukraine.
The jury will judge the entries on the basis of updated rules. It will select 4 to 5 nominees and decide about the winner of the category. The nominees will be announced at the latest one week before the awards ceremony. The exhibition will present both the winning and nominated pictures. The jury will be able to award the Grand Prix not only for a single, but also for a series.
The jury will award the Young Talent of the Year prize to a Slovak photographer – student up to 25 years who will attract the jury´s attention, while taking into consideration his/her previous works. The SLOVAK PRESS PHOTO Foundation will organise a solo exhibition for the winner of this prize.
The Short Video category is organised in collaboration with the Slovak Radio and Television (RTVS) which, in addition to the awarded videos, will present short documents about the SLOVAK PRESS PHOTO winners.
The entries will be judged in electronic form.
The registration will be available at www.slovak-press-photo.sk from 05 June 2018. The deadline for applications is 29 August 2018.
The international jury will meet on 01–03 September 2018.
The awards ceremony will be held on 03 October 2018 in Bratislava and the awarded works will be exhibited at Dom umenia (House of Art) at Nám. SNP 12 in Bratislava.
As part of the tradition of organising exhibitions of the jury members, we will open an exceptional show by Italian photographer Francesco Zizola entitled Inadequate Glance at Klarisky Church in Bratislava on 03 September 2018. His series depicts human tragedies and the destruction of human life in countries affected by civil conflicts, war and famine. 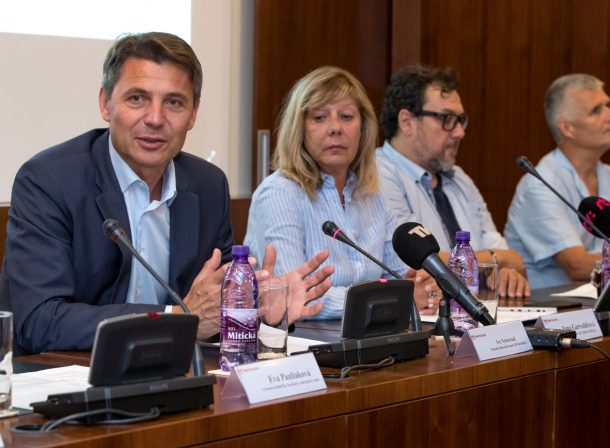 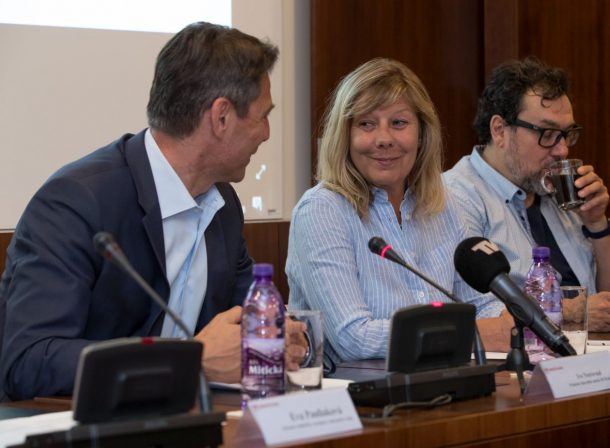 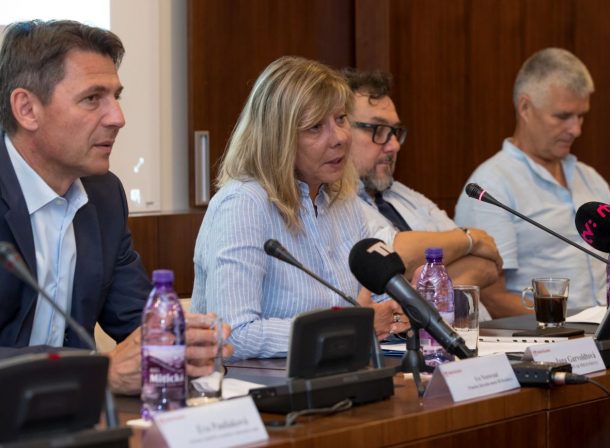 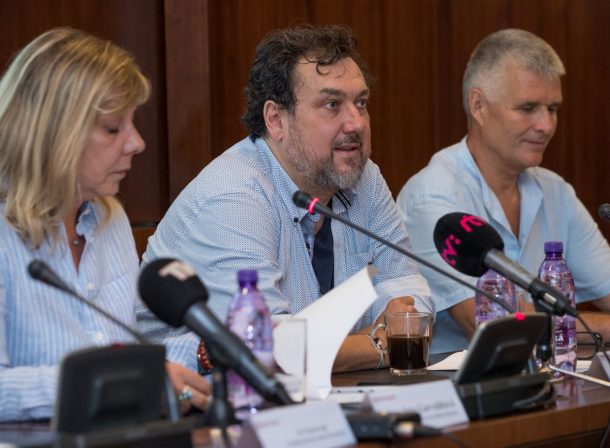 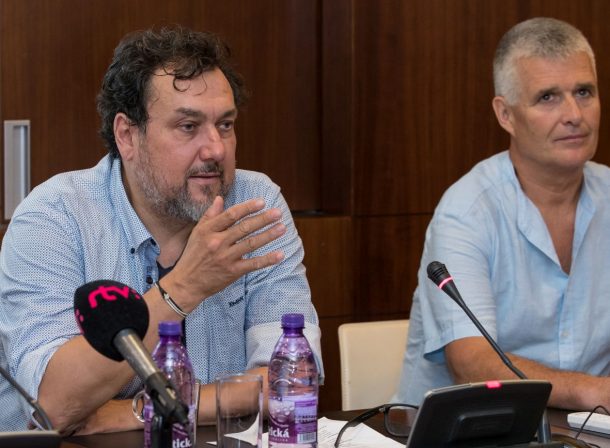 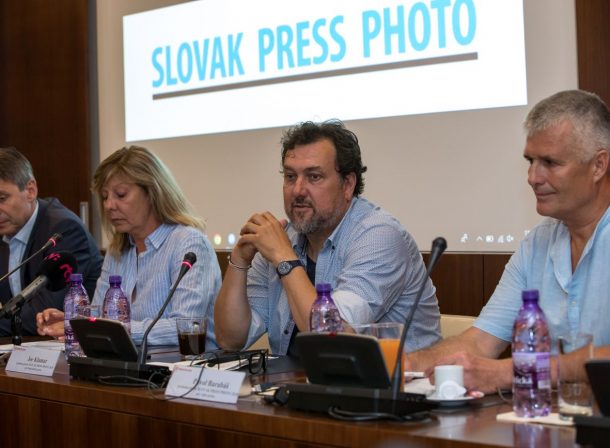 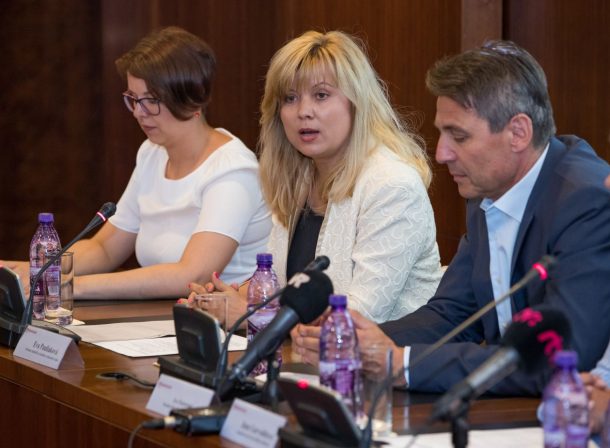 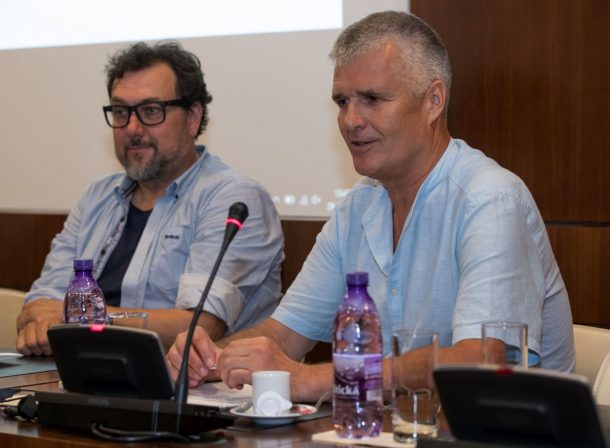 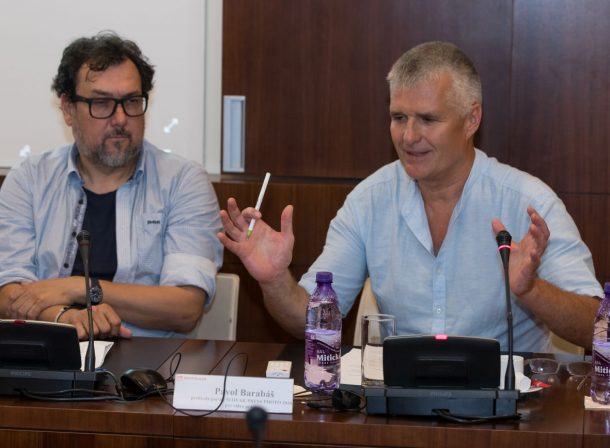 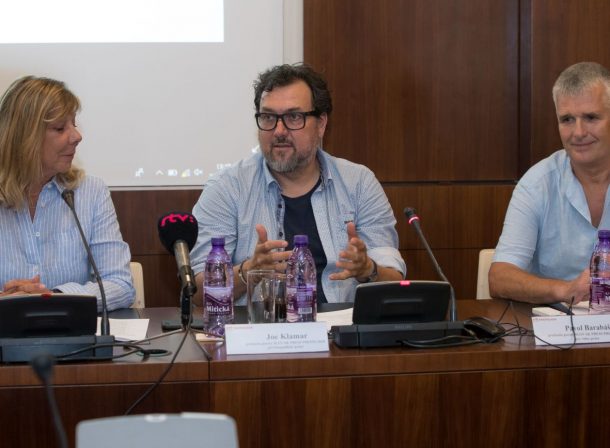 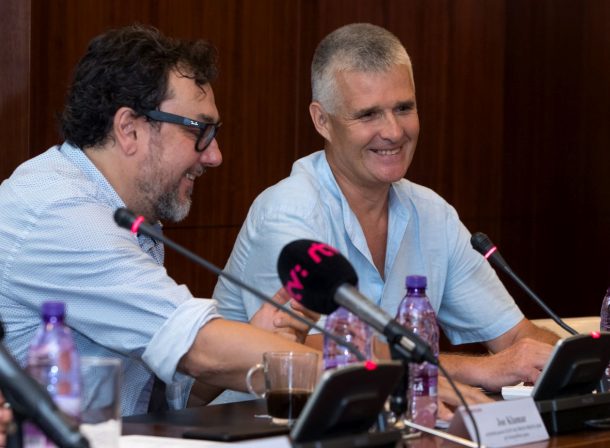 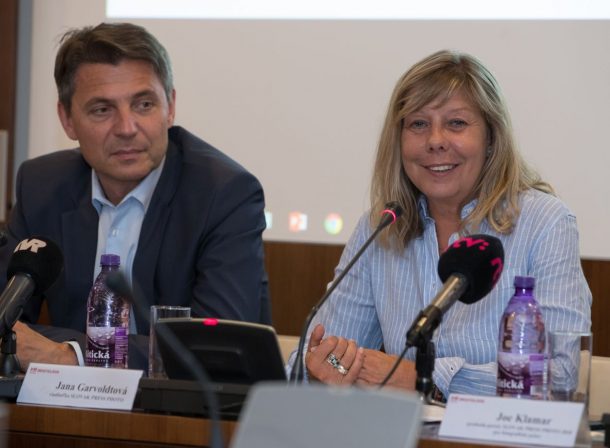 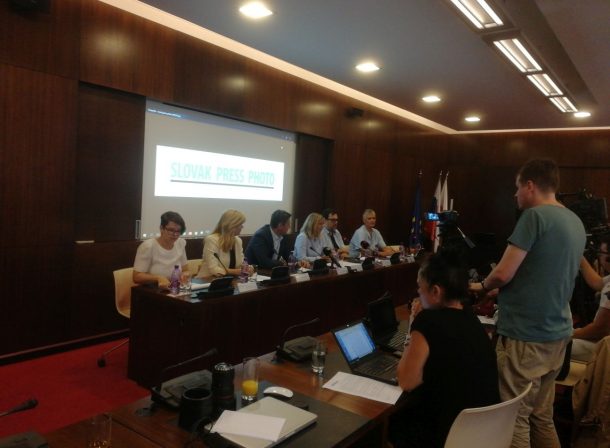 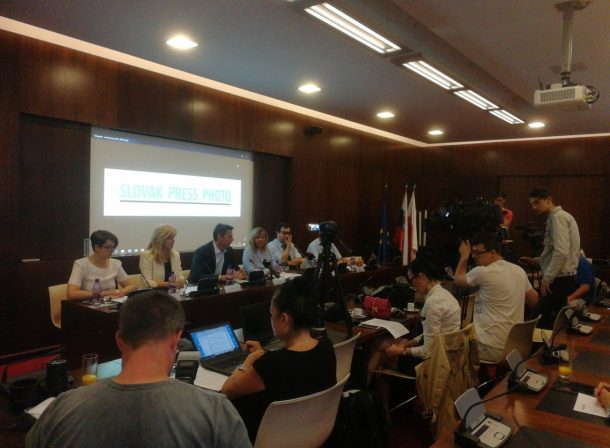 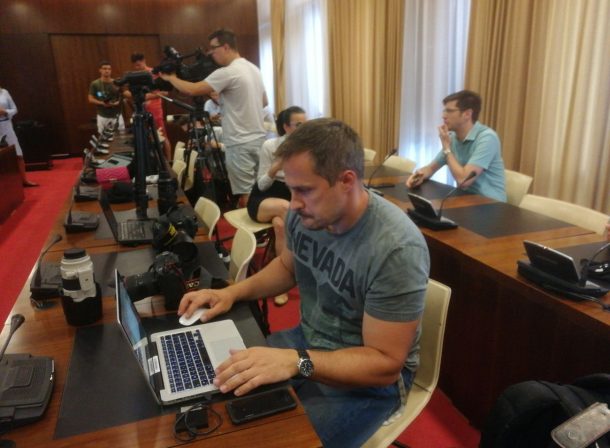