The 4th year of SLOVAK PRESS PHOTO is starting up!

The 4th year of SLOVAK PRESS PHOTO is starting up!

In the first place, our jury chairman this year will be an outstanding American photographer, one of the NOOR agency founder and a multiple World Press Photo winner Stanley Greene (USA) (www.noorimages.com). Our other international members of the jury are Vasily Prudnikov (Belarus), photographer, curator, photography historian, director of Russ Press Photo and an outstanding Ukrainian photographer Alexander Chekmenev who personally came to support the contest launching. We are looking forward to open his photography exhibition in Palffy Palace in Bratislava.

This year we are opening the contest for authors of short topical audiovisual spots. In cooperation with the Radio and Television of Slovakia (RTVS) we are opening a new international category, judged by a special 3-person jury.

SLOVAK PRESS PHOTO is a contest of photographic works produced for publication purposes in the course of the previous year. The aim of this project is to encourage Slovak fotojouranlism and to stimulate its further development. The contest serves as a platform for confrontation of works by Slovak photographers and photographers from nearby countries. The exhibition allows the public to become the eye-witness of events and phenomena from the previous year.

Inthe new international category – Short Video, we would like to inspire confrontation and aspiration for qualitative growth among authors creating short spot news, documentaries and short stories, produced in the course of the previous year, with a potential to be or having been published in audiovisual media. The category is prepared in cooperation with RTVS and we truly hope that we succeed to create a new interesting contest, supported by domestic and foreign contesters by their presence. This category can be entered by authors from Slovakia, Austria, Hungary, the Czech Republic, Poland, Belarus and Ukraine, with their shot, maximum 3-minute works.

This year there are the following categories opened for Slovak photographers: reportage, news, portrait, daily life, the world of art, sports and nature. One extra category is intended for students and young photographers up to 25 years.

There is a new category for Slovak photographers under auspices of the Ministry of Foreign Affairs and European Issues with the title Slovakia- Richness in Diversity – Tradition and Presence. The best images in this category will be presented at all consulates of the Slovak Republic in the world in 2016, during the Slovak presidency of Council of the European Union.

This year again, foreign photographers can enter the category for central European photography, opened to photographers from Austria, the Czech Republic, Hungary, Poland, Belarus and Ukraine.

Along the winners’ prizes for particular categories, we award the main prize Grand Prix for the best photography of the contest. As every year, we give the Prize for Lifelong Professional Work and the Bratislava Grant about changes of Bratislava, the latter one under the auspices of the Mayor.

We organize the Visitor Prize right on the spot of the exhibition or on our website.

The works, primarily produced for publication purposes between August 2014 and August 2015, can be submitted since 15 June 2015 when the registration system will be launched. The registration closes on 31 August 2015. Works, not yet published for various purposes, are eligible to apply as well.

The jury meeting will take place from 16 till 18 September 2015 in the Justi Hall in Primatial Palace:

The photographic works will be judged by the 7-person international jury:

The videos will be judged by the 3-person international jury:

On 15 September 2015 we organize a workshop with Stanley Greene in the Bratislava City Gallery.

On 17 September 2015 we open an exhibition of Alexander Chekmenev in Palffy Palace in Bratislava. The exhibition will last till November 2015.

More information about the project, including the contest rules, categories, and eForm can be found at: www.archiv.slovak-press-photo.sk 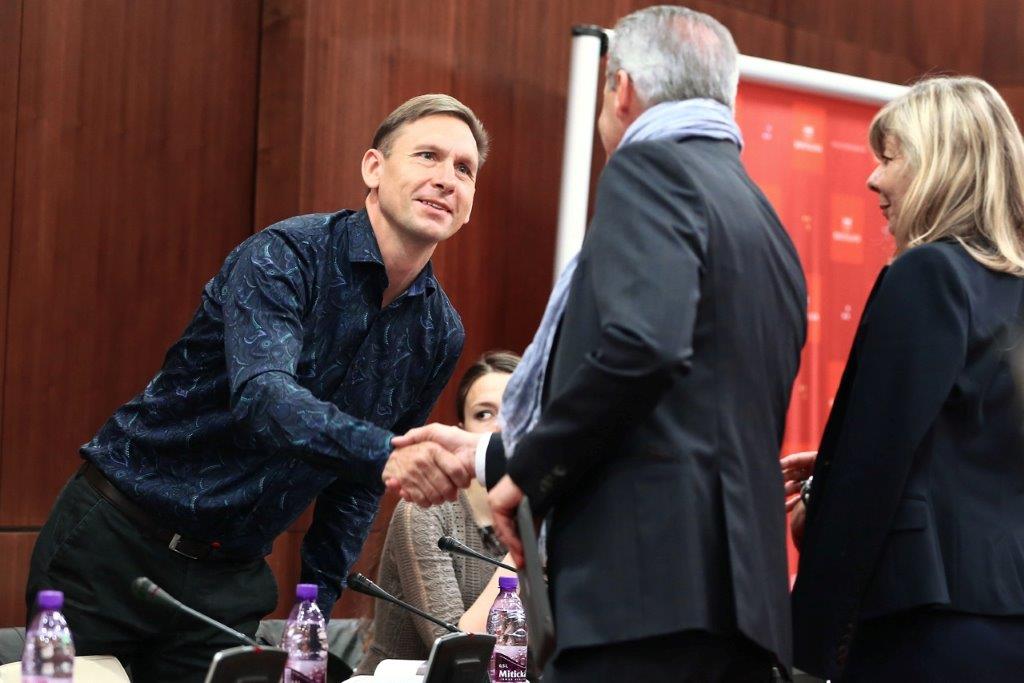 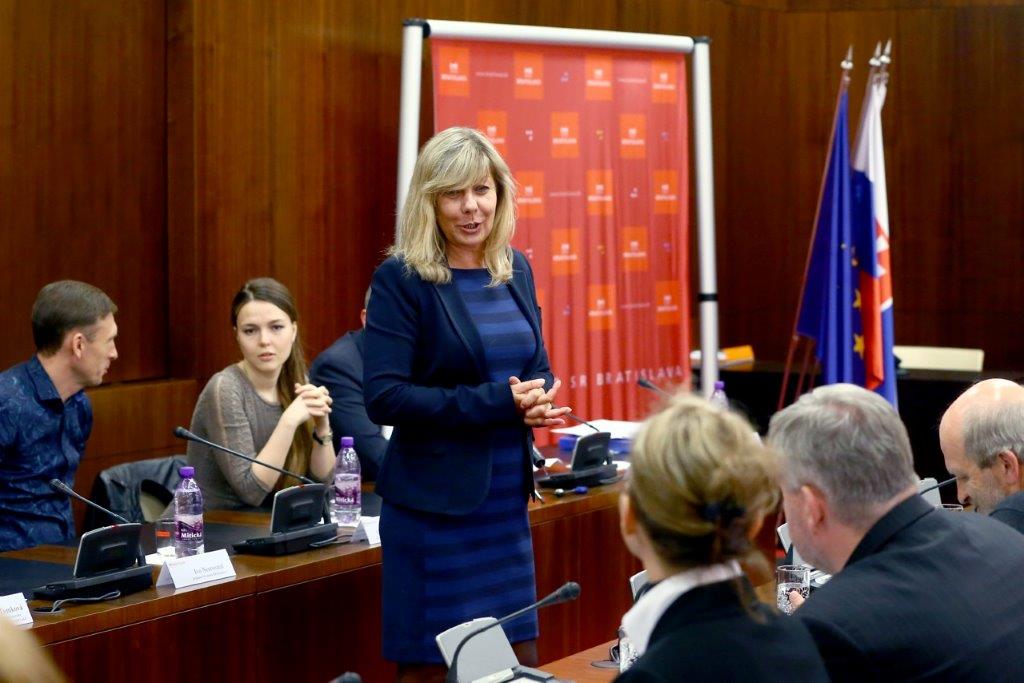 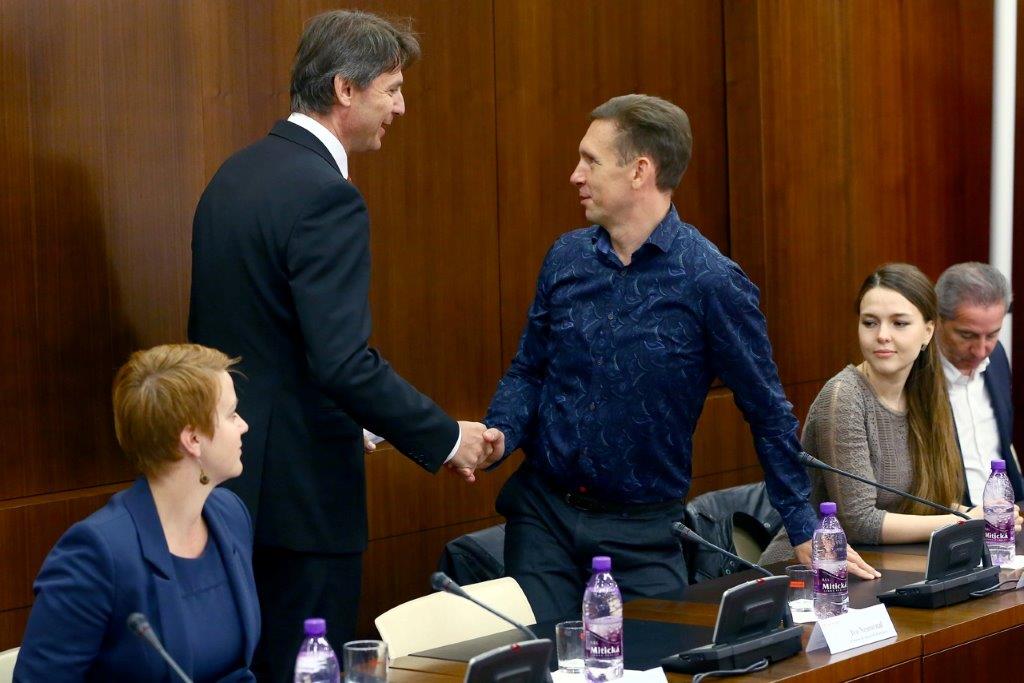 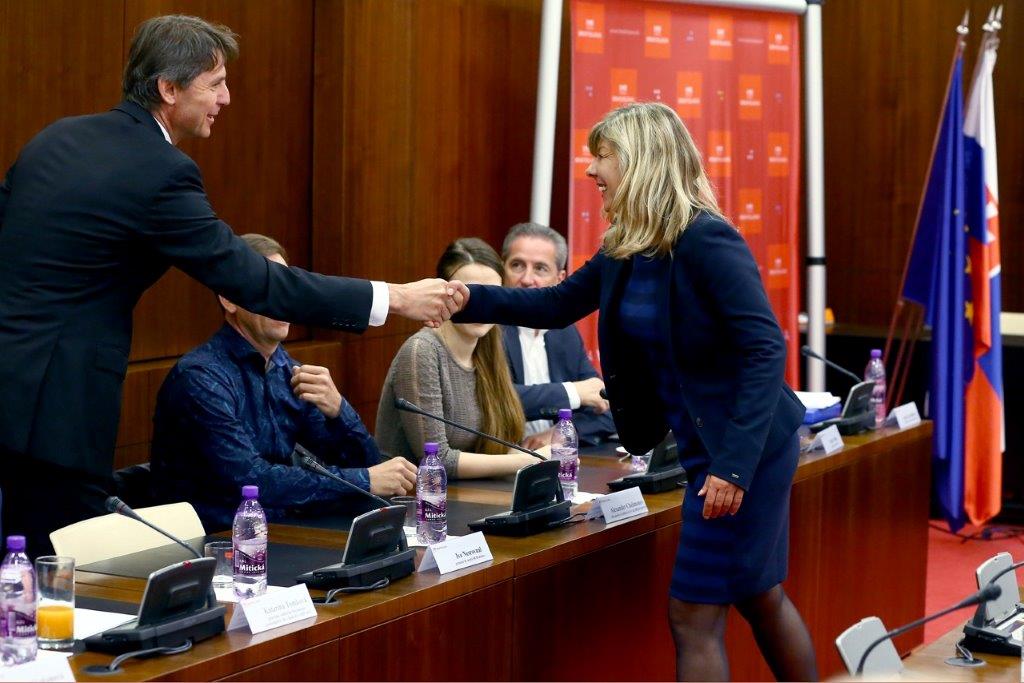 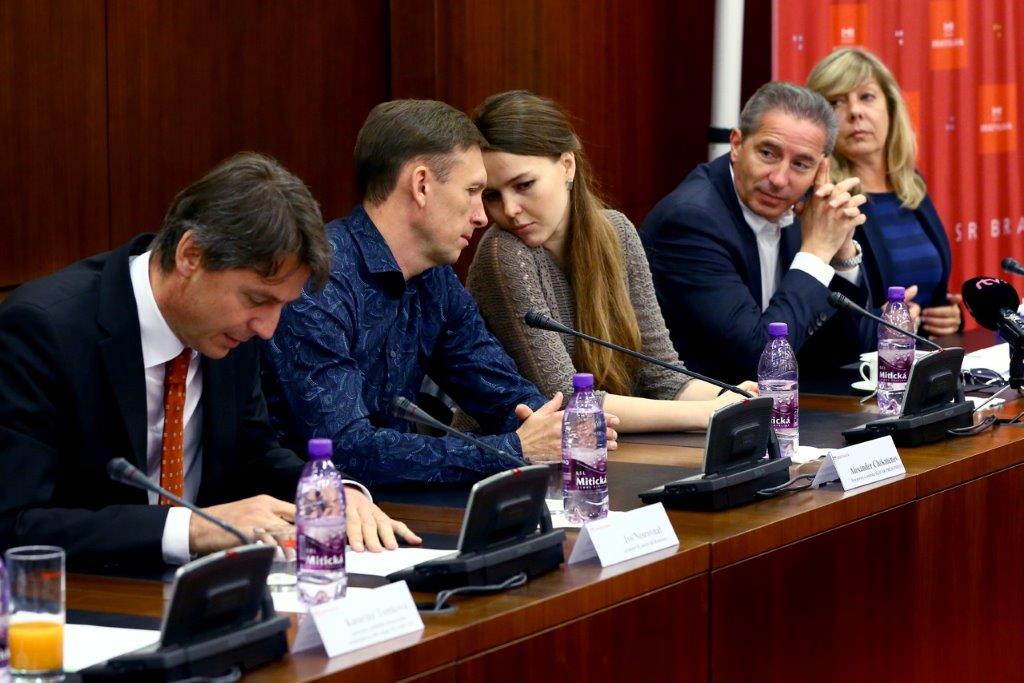 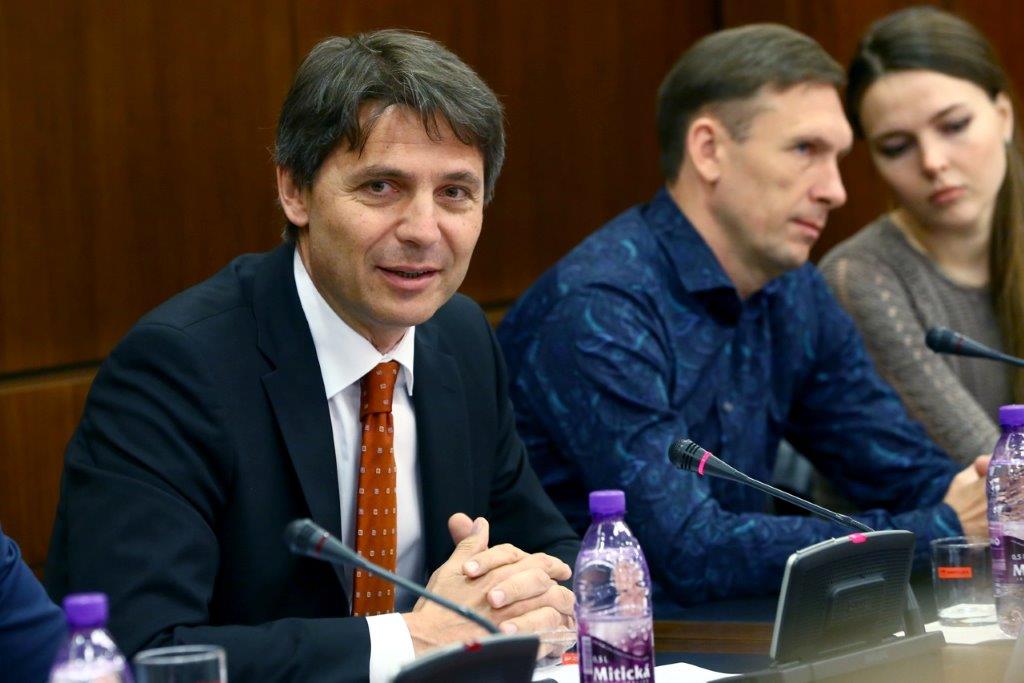 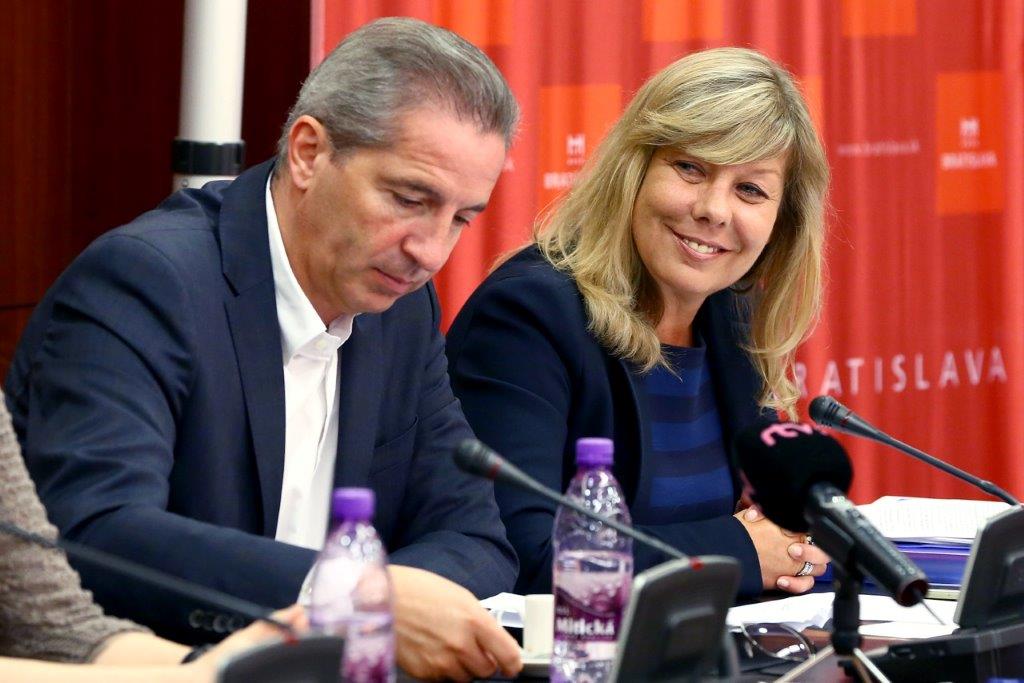 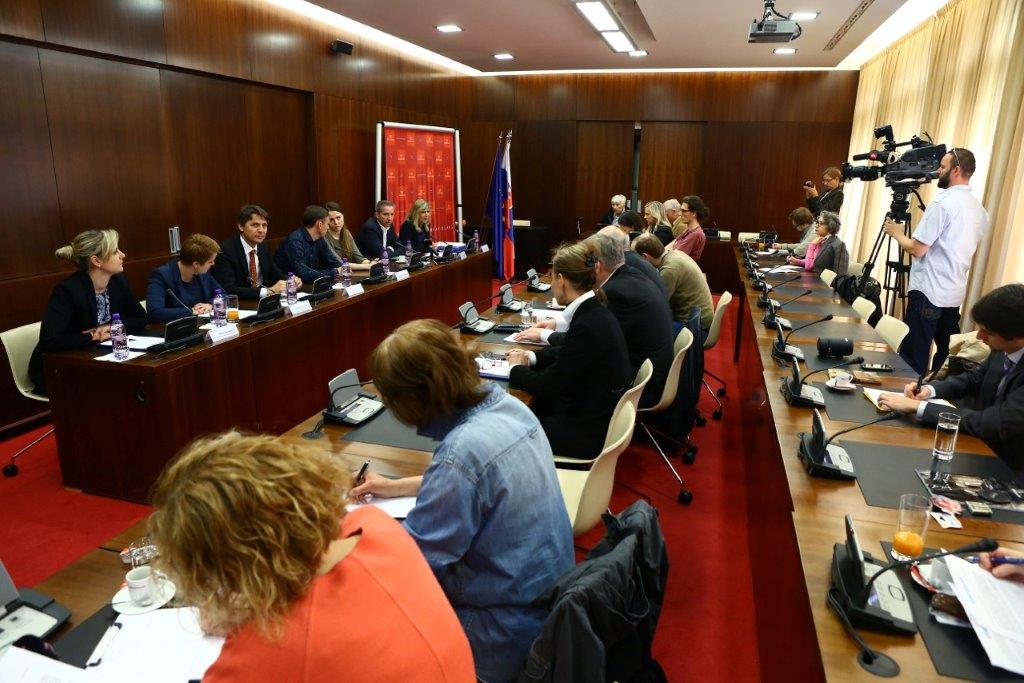 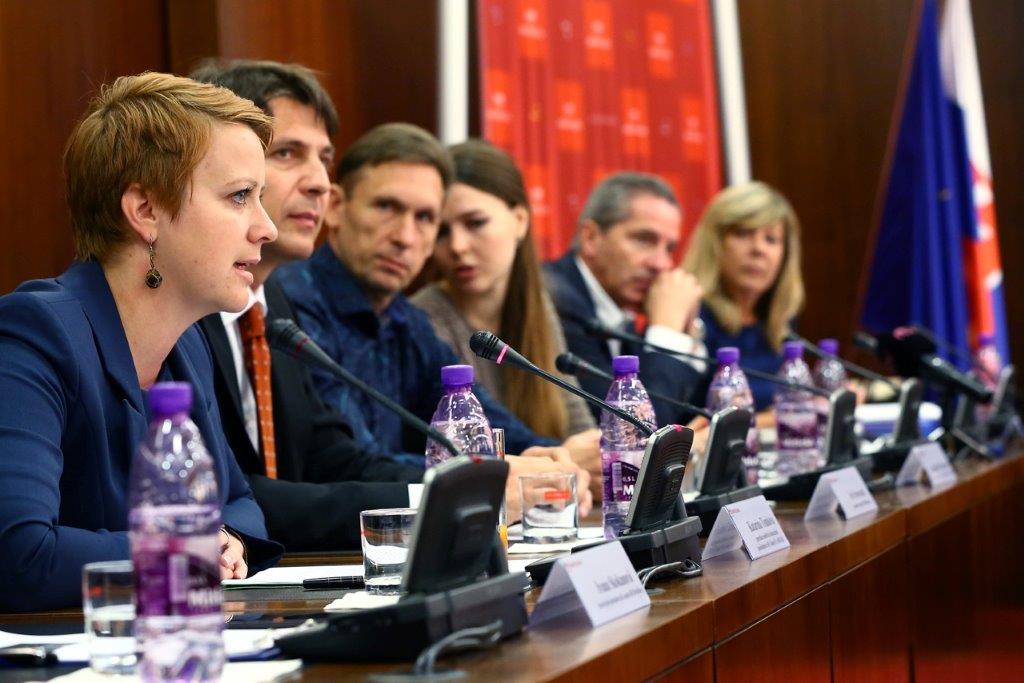 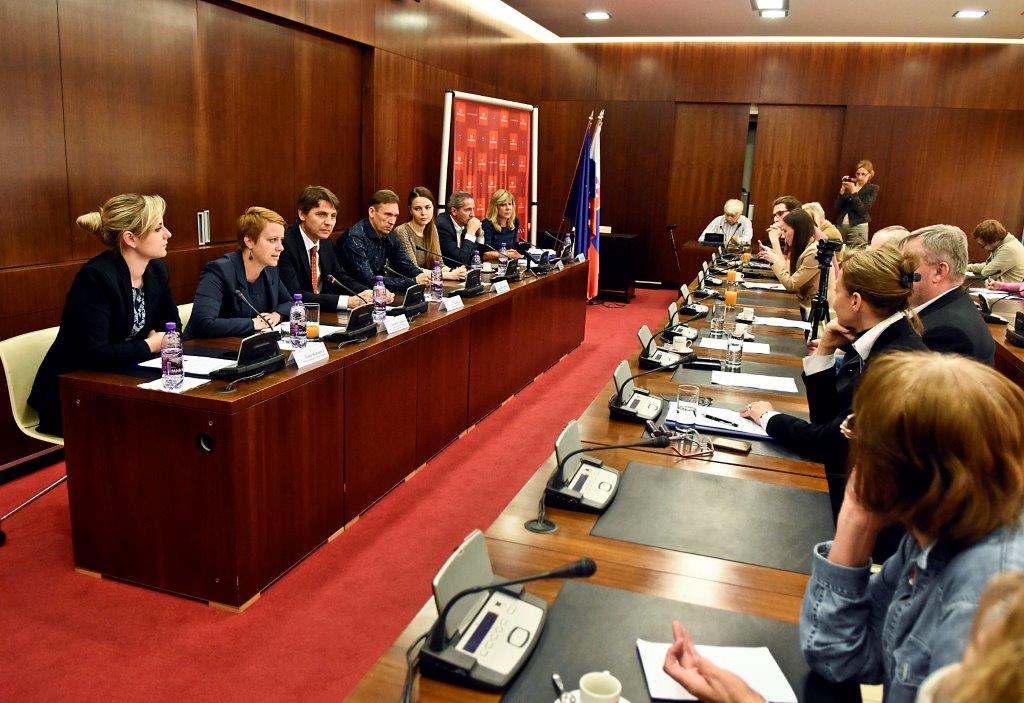 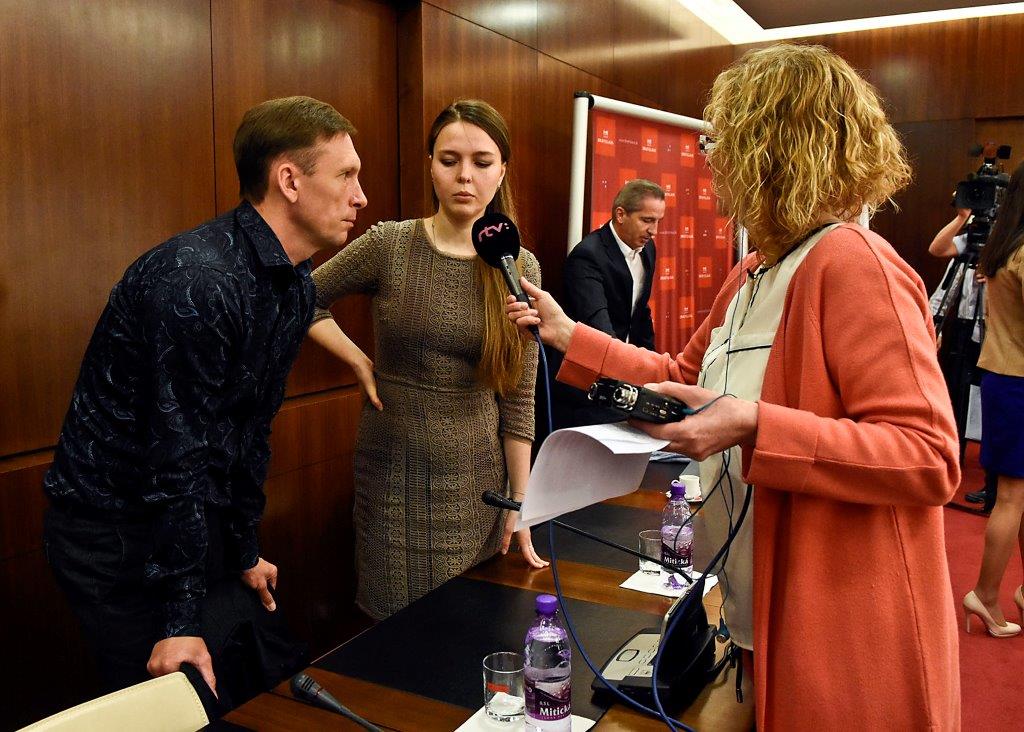 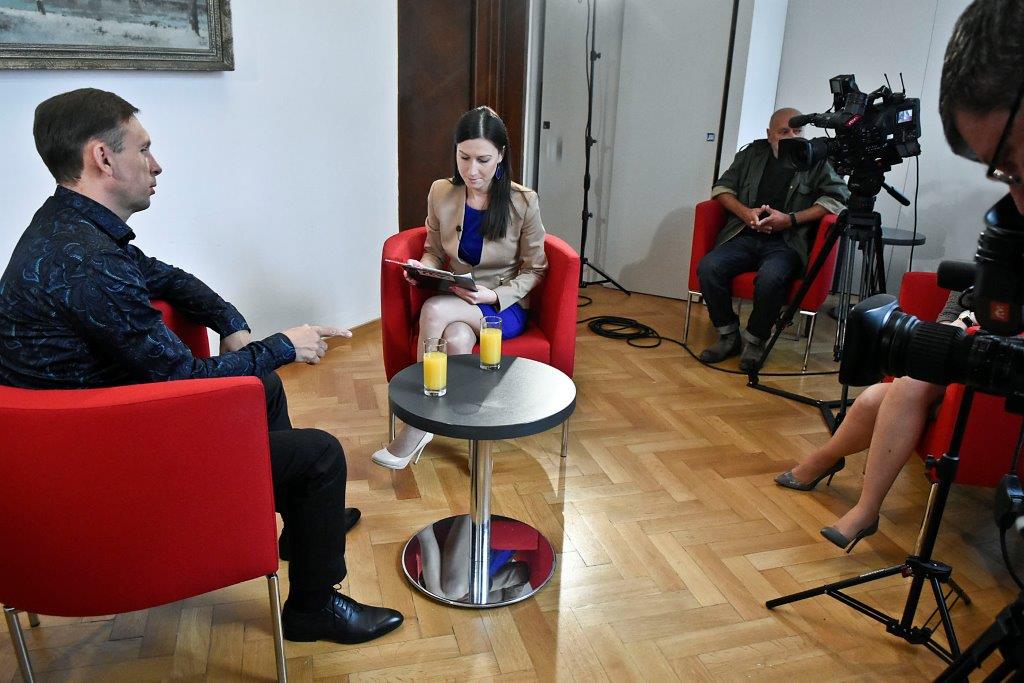